Scalp massage can improve your mood

There are a few reasons why the pressure and kneading of a scalp massage may help improve your mood. First, of course, it feels good. But there's more to it than that. Massage therapy may lift your mood and your sense of well-being. How? Hormones. Specifically three hormones: serotonin, dopamine and cortisol.

Serotonin imbalances are known to be associated with mood disorders, specifically depression. Dopamine, too, plays a role in mood; think of it as the reward and pleasure hormone. A study published in the International Journal of Neuroscience found that massage therapy had a positive impact on the levels of serotonin and dopamine in the body, which translates into a positive impact on our mood. Serotonin levels increased an average of 28 percent after a massage session, and dopamine by an average of 31 percent. Massage also helps lower the levels of the stress-hormone cortisol in our bodies by an average of 31 percent [source: Field]. This hormone is involved in our fight-and-flight response and when we have too much circulating through our body we're at risk for chronic inflammation and a weakened immune system. 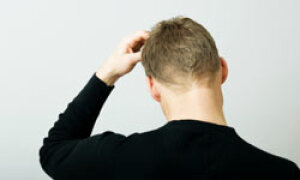 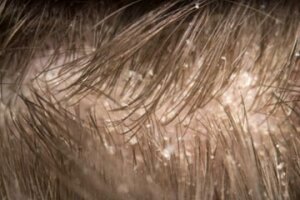 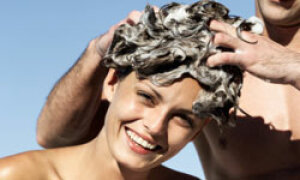