The Stink About Synthetics 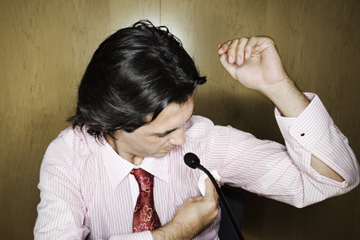 Surprisingly, cotton, though a natural fabric, is not very breathable. It takes a long time to dry and will allow body odor to bloom in the meantime.
Tim Pannell/Fuse/Thinkstock

When it comes to making body odor worse, synthetic fabrics tend to trap odors at a greater rate than natural fabrics. Although many of these man-made fabrics, like polyester, are quick to wick moisture away from the skin and equally quick to dry, their construction can up the "stink" quotient.

Within the weave of synthetic, moisture-wicking fabrics are notches designed to pool minute amounts of sweat as it transfers from the inner layer to the outer layer of the fabric. The concept is a good one, as the moisture will generally evaporate once it reaches the fabric's outer layer. The problem is that as sweat collects in the nooks and crannies of the fabric on its way to freedom, it is devoured by bacteria that have made themselves at home in the same recesses. This traps body odor within the fabric.

To reduce rowdy odors, look for synthetic fabrics that have an added antimicrobial ingredient. For example, the addition of silver to polyester or spandex fibers can help prevent body odor from accumulating. Silver nanoparticles (particles so small that 80,000 of them could fit within the diameter of a human hair) are integrated into synthetic fabric. When they get wet, the silver nanoparticles release silver ions that initially slow the growth of odor-causing bacteria and, eventually, kill them off altogether [source: Siauw].

To prevent body odor, look for clothing made from fabrics that will help keep you dry and have the added might of antimicrobial helpers. And don't forget the antiperspirant.

Thinking a synthetic, wicking fabric was synonymous with odor control, I wore the same shirt on both days of my backpacking trip. I wore it the first day, hung it up to dry, then slipped it on the next morning -- only to discover it was not as fresh as I expected. Turns out, wicking and odor control are two very different qualities. And thanks to the research I did for this article, I'll be sure to wear a different shirt next time. I think we'll all be glad. 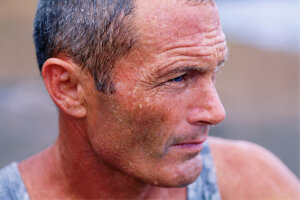 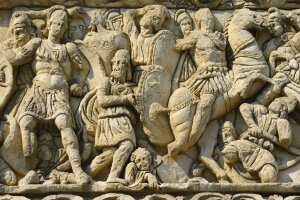 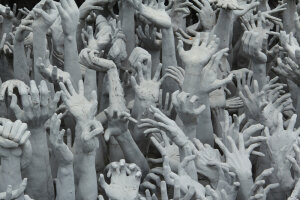