Take a Look at Your Medicine Cabinet

Home remedies that are likely to be in your medicine cabinet can be effective in fighting underarm odor. Some people swear by them.

Witch hazel is a large shrub or small tree that's native to eastern North America. It's long been believed to have magical powers, perhaps because its small yellow flowers appear in fall, then close up when the weather gets cold, and then open again on warm winter days [source: Niering]. Native Americans and early settlers used witch hazel in many home remedies to treat bruises, aching muscles and skin inflammations.

The other ingredient in commercial witch hazel extracts is typically rubbing alcohol, which also fights those sweat-eating, odor-causing bacteria. Some people fight odor by wiping underarms with straight rubbing alcohol after bathing. Others find that alcohol irritates their skin, especially after shaving. 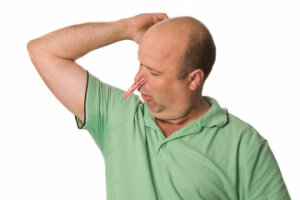 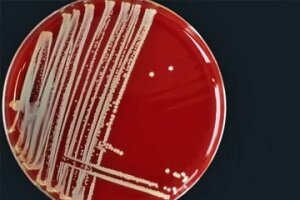 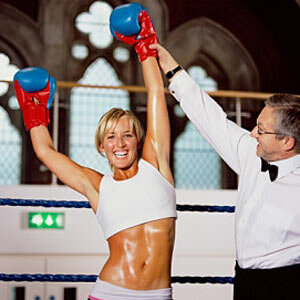