5 Ways Your Health Gets Better As You Age

For most people (excluding camp counselors and fitness trainers), the workplace isn't an especially healthy environment. Many jobs involve long hours of sitting, possibly mixed with high stress, chain smoking, unhealthy snacks, fast-food lunches, and too much caffeine during the day. Then, after a hard day's work, many people will consume too much alcohol at night attempting to relax.

Other jobs are physically demanding or dangerous, such as those found in the military, on construction worksites and on farms. In 2007, around 40 percent of workplace fatalities occurred while driving [source: Whelan]. The most dangerous jobs are fishing, logging and piloting.

So in addition to extra time and less stress, retirement may signal a decidedly safer phase of life. While older adults may continue to work past retirement age, they're less likely to dig holes on the side of the interstate, stock warehouses, or work on roofing crews.

That's not to say that physically demanding jobs don't have health benefits, but as long as we get proper exercise (especially using weights to build muscle and strong bone), we can duplicate the health benefits of hard labor without all the physical risks.

Finally, one undeniably great thing about getting older is that when a heavy box needs to be lifted and moved, it's the younger people near the box who are expected to become unwitting "volunteers."

Keep reading for lots more information about how your health gets better as you age. 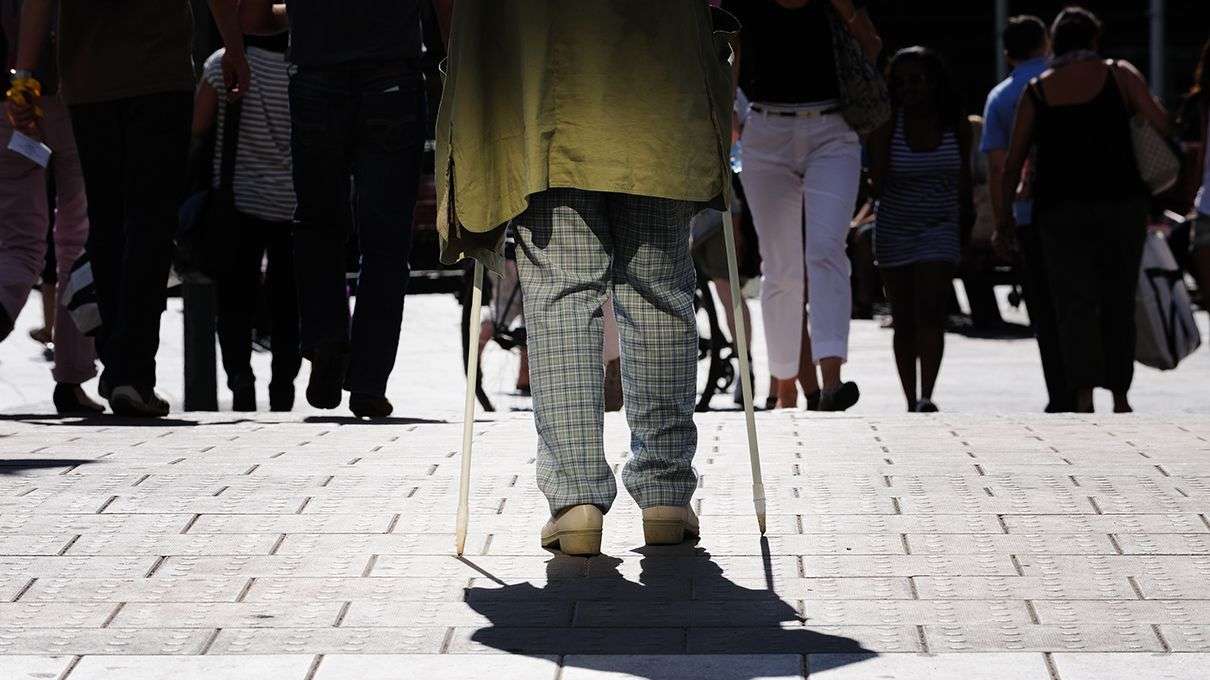 Think you're going to die young? You might want to rethink that. According to new research, your preferred life expectancy influences when you die.