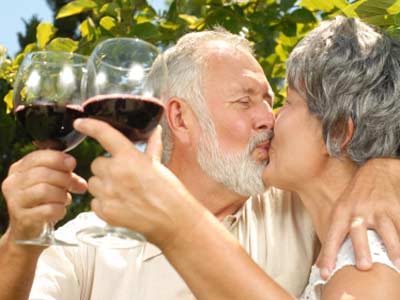 During the first quarter of our lives, we usually look forward to our birthdays. Another year takes you closer to exciting milestones: becoming a teenager at 13, learning to drive at 16 and legally sipping on "adult" beverages at 21. By the mid-20s and onward, anticipation gradually turns to hesitation for many adults. Celebrations for one's 40th year are often festooned with black decorations. After that, birthday parties might be low-key affairs or disappear altogether.

National attention is fixated on one upcoming over-the-hill birthday. In 2011, the oldest members of the baby boomers (born between 1946 and 1964) turn 65. With that, the largest adult population in the United States officially begins its march into old age. But the federal government isn't pulling out balloons and party whistles; it's sounding the alarm bells. Baby boomers will more than double the number of elderly people in the nation, and the healthcare system is far from prepared to manage the influx [source: Centers for Disease Control and Prevention]. A federal study estimates the United States is short around 29,000 geriatricians to support the spike in elderly patients [source: La Ganga].

Medical technology and improved nutrition have drastically extended our lifetimes. Old age in particular has lengthened for the average Joe. A century ago, people who reached 65 years old could survive about 12 more years. Today, that figure is close to 19 years [source: Centers for Disease Control and Prevention]. That means that roughly 71 million baby boomers who turn 65 in the coming years have two more decades ahead of them.

­Although boomers will likely outlive their grandparents, does that mean they're a healthier bunch? When comparing today's older adults to those a century ago, the results favor baby boomers. Thanks to vaccines and antibiotics, baby boomers are less likely to suffer from infectious diseases and acute illness. Chronic diseases (heart disease, diabetes and arthritis, for example) develop 10 to 25 years later in life [source: Kolata]. Disability rates have dropped, and the quality of life has improved.

But this doesn't tell the whole story. We know that boomers are smarter and wealthier, which should indicate improved health. But as a group, boomers might be in need of a reality checkup. 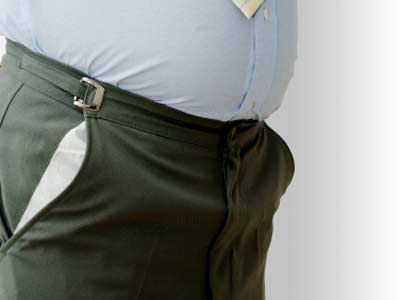 How do my sleep habits change as I age?
Decline of B.S. Meter Is One Reason Scammers Love Seniors
How to Care for Aging Skin