­Cumming and Henry's disengagement theory offers a bleak portrait of old age. Consider the plight of an older woman we'll call Connie. A retired college professor and widow, Connie enjoys fairly good health, but the loss of her husband and a handful of close friends wears on her mentality. She stays active by playing bridge and volunteering at a soup kitchen. Her two adult children call regularly. Gradually, Connie's arthritis prevents her from being able to cook at the soup kitchen. Then, she falls in the shower and breaks her hip. Afterward, Connie's children arrange for a nurse to come by the house every day to help her. Now, Connie is housebound, and she loses contact with her bridge friends. As her health fails, she only has the energy to visit with family. By the time she dies, Connie's multiple social networks have been whittled down to a few individual relationships.

If you think this sounds like an overly harsh assessment, you aren't alone. When the disengagement theory circulated through the scholarly community, it wasn't universally embraced. Other scholars commended its thoroughness and clarity. But the claims didn't jive with their observations of elderly people who stayed engaged and active until death. Surely, some reasoned, old age isn't an unavoidable road to isolation. 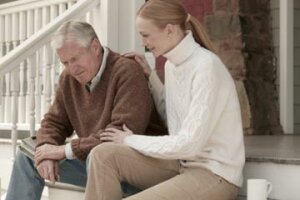 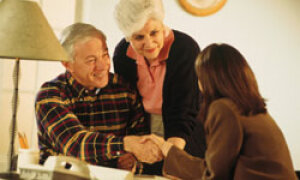