Wilson probably didn't know this in the 19th century, but all that happiness was likely due to the release of feel-good chemicals known as endorphins -- one of swimming's most pleasant side effects. In addition to a natural high, swimming can also evoke the relaxation response the same way yoga works on the body. This is due in large part to the constant stretching and relaxing of your muscles combined with deep rhythmic breathing. Swimming is also a meditative exercise, with the sound of your own breathing and the splash of the water acting as a mantra of sorts that can help you "drown out" all other distractions.

Aside from the metaphysical benefits of swimming, research has shown that it can actually change the brain for the better through a process known as hippocampal neurogenesis, in which the brain replaces cells lost through stress [source: Borchard]. 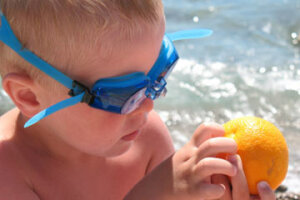 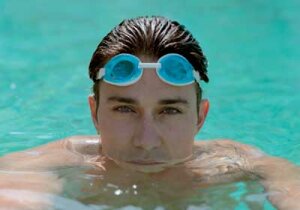