Celebrate what your body has been through in your lifetime and appreciate what it can still do. See more healthy aging pictures.
BananaStock/Thinkstock

Guess what? Sex isn't just for attractive 20-somethings and the high schoolers on TV's "16 and Pregnant." Shocking, we know.

In a culture that often treats retirees as asexual, there is a dearth of magazine articles on how to please your partner or "seven sexy ways to make her blush." But as you can imagine, those who saw the sexual revolution are more than capable of having steamy sex lives.

There are some obstacles -- lack of privacy in care centers, fragile joints and medical side effects number among them. As far as we're concerned, however, none of that should be insurmountable in the face of a very basic human need for physical intimacy. Here are five tips.

Pick up Some 'Personal Lubricant' for the Ladies

The physical changes that come with aging take place all over. And we do mean all over.

There are plenty of commercials singing the praises of various erectile dysfunction (ED) medications, but there are far fewer ads that talk about the sexual problems women face as they age.

As women reach their older years, the vagina actually shortens, and the vaginal walls thin and become less elastic. Vaginal secretions dry up, which can make any kind of penetration painful. In some women, the clitoris can become much more sensitive, making direct stimulation uncomfortable (note that this is not the case for every woman).

One solution: water-based lubricants. They're not sticky, they're easy to wash off and they can make vaginal intercourse much more pleasurable. Astroglide is an extremely popular brand.

Oil-based lubricants can't be used with latex condoms because the oil causes the latex to break down. A water-based lube may be your best bet.

And While You're at It, Grab Some Condoms

We've all heard that men die, on average, at a younger age than women. That leaves a lot of single ladies who may not be interested in widowhood for the rest of their days. There are fewer available older men, but that gives them a better chance of success on the dating market. And the greater your number of sexual partners, the more chance you have of contracting sexually transmitted infections (STIs).

Some health care professionals were surprised to see the rise of STIs in nursing homes, and the media made much of sex-having retirees. But it's a simple fact that sex can be risky, and it's important for your health to be as safe as possible, no matter what your age.

Condoms aren't just for people worried about getting pregnant -- they're a way to protect yourself and your partner.

Find a doctor who doesn't shy away from talking about sexual issues and make sure to get screened for sexually transmitted infections (STIs) often if you are sexually active.

While your sex life may have looked like the Kama Sutra when you were younger, some of those positions simply may not be possible when you're older. If you've got hip, back or knee problems, former favorites may have to be shelved.

But instead of getting frustrated, try to look at this as a chance to explore.

If one of you has arthritis, try something that puts the responsibility of movement more on the other person (hey, it's a workout!).

There's a reason spooning is so popular. Besides being great for intimacy when the two of you aren't having sex, it's also a pleasurable position for many people with hip problems.

Pillows are your friend! Try one between the knees, under the pelvis, under your back -- wherever you need to relieve pressure on a joint or specific area of the body.

It's all about communication -- and creativity.

Not So Lonely Hearts

In 2003, Jane Juska made a splash with her memoir, "A Round-Heeled Woman: My Late-Life Adventure in Sex and Romance." Why was the book so talked-about? Its premise: Juska placed a personals ad in the New York Review of Books at the age of 66 saying that she'd like to "have a lot of sex with a man I like" before her next birthday.

Redefine Your Idea of Sex

For people whose libido is seriously compromised by medications or illness, it might be enough to simply have non-sexual physical contact. Holding hands, cuddling, massage and good, old-fashioned making out are just as intimate as intercourse, and there is no shame in acknowledging that sometimes your sex drive is different from your partner's, or that you're having trouble feeling sexual desire at all.

LGBT seniors receive little social support. In some assisted living facilities, same-sex couples are not allowed to room together.

Old age is a time of lots of change -- living situations can alter, loved ones pass away, and health and physical appearance metamorphose. Some of these changes cause a sense of loss, but it's also a chance to grow in different ways.

If a partner or spouse dies, your romantic life can still flourish once you've made it through your grief. Dating again after possibly decades of being with one person can be a little scary, but also exciting.

Getting used to an empty house? Get rid of clutter and fill your home with things that make you happy -- and maybe try something completely different in the way of aesthetics. Feeling bored? Stop by the adult recreation center and learn Spanish.

Getting older can negatively affect a person's perception of his or her desirability. After all, Hollywood and advertisers seldom celebrate sagging skin. However, once you've made it through 70 years or so on this Earth, isn't it about time to get free of societal expectations?

Celebrate what your body has been through in your lifetime and appreciate what it can still do. And remember that sex and intimacy aren't over at any age.

Tip of the Hat

A woman named Jenny Lucas made her name with a poem called "Warning" that begins, "When I am an old woman I shall wear purple/With a red hat which doesn't go, and doesn't suit me/And I shall spend my pension on brandy and summer gloves." Her poem inspired a global organization called the Red Hat Society that aims to change the way women are seen in culture. 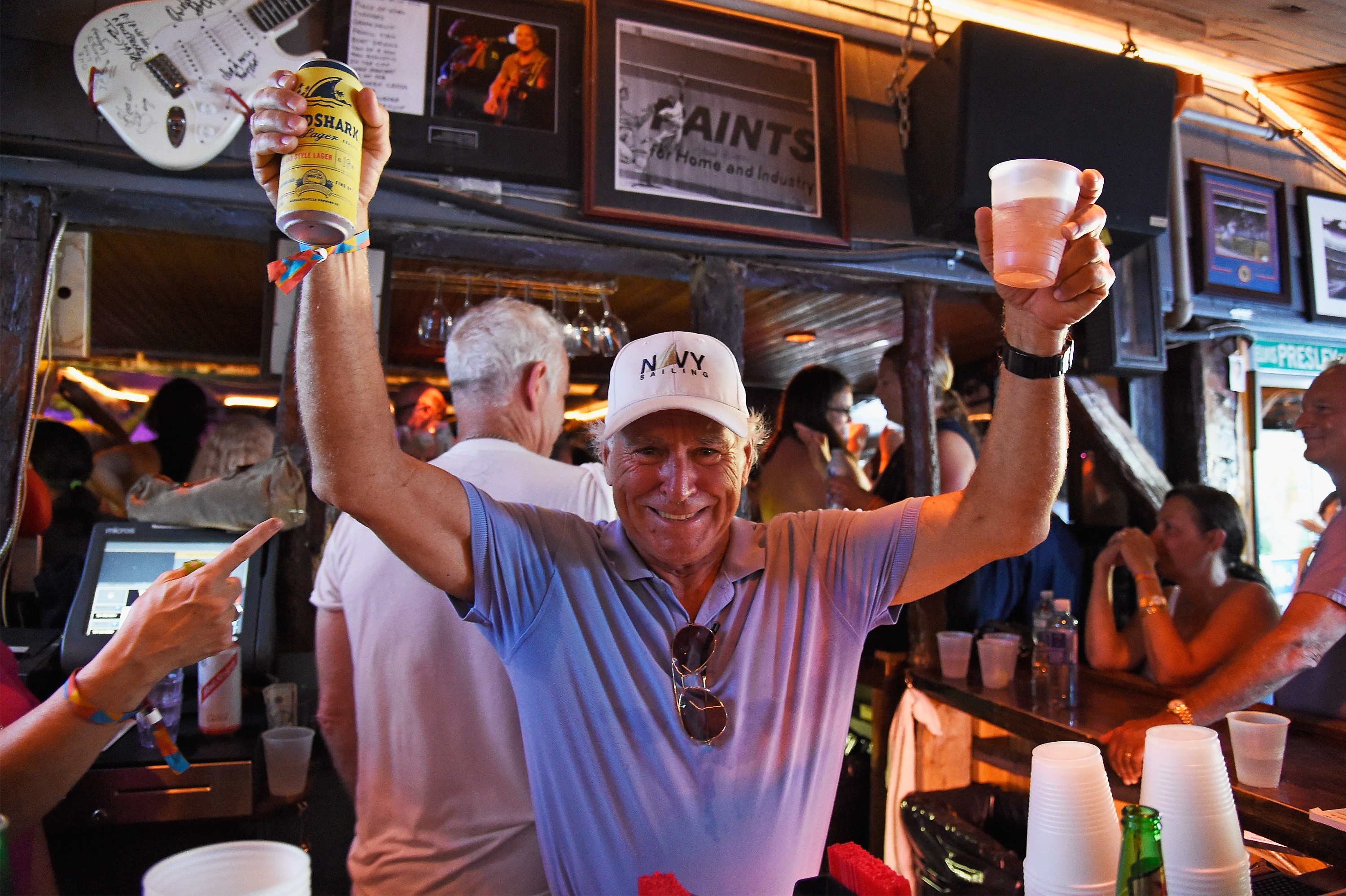 Jimmy Buffet has the right idea with his line of Latitude Margaritaville communities. HowStuffWorks looks at other innovative retirement communities.