A new study found that just 10 minutes of walking a day keeps the doctor away. kali9/Getty Images

Good news for people worried about winding up disabled! Walking briskly as little as one hour per week is enough to keep people with joint-related issues happy, healthy and mobile. This recommendation, which is lower than the current federal guidelines of 2.5 hours per week, is the result of a Northwestern Medicine study published on April 1, 2019 in the American Journal of Preventive Medicine.

This study followed over 1,500 adults (age 49 and older) with lower extremity joint problems caused by osteoarthritis over a period of four years. None were on disability at the start of the study, and their activity was tracked using accelerometers over this time. The study found that those subjects who got at least an hour of brisk to moderate walking over the course of a week reduced their mobility disability risk by 85 percent and daily living disability by almost 45 percent. Mobility disability means walking too slowly to cross a street, while daily living disability concerns having difficulty performing routine tasks like bathing, dress and walking around a room.

"This is less than 10 minutes a day for people to maintain their independence. It's very doable," said lead author Dorothy Dunlop, professor of preventive medicine at Northwestern University Feinberg School of Medicine in a press release. "This minimum threshold may motivate inactive older adults to begin their path toward a physically active lifestyle with the wide range of health benefits promoted by physical activity."

It's important to remember that this hour of walking per week isn't defined as strolling around the living room looking for the remote control. Rather, it should be moderate to vigorous in nature, comparable with how you would move if you were trying to catch a train or were late for an appointment.

The study also found that 24 percent of those who didn't get the hour of brisk walking were having mobility issues four years later and 23 percent were having problems doing their morning routine. Hip joint and knee problems are among the top causes of disability, so it's a very real concern for people approaching older age because those who can't fulfill normal daily living and mobility functions are at higher risk of community withdrawal and death than their able-bodied counterparts. A 2008 U.S. government report found that 42 percent of Americans over 65 had some kind of limitation with daily tasks.

The federal government currently recommends people with joint pain get 2.5 hours of exercise a week, approximately 30 minutes a day, in order to reduce heart disease and other conditions. The researchers hope that showing the benefits of 10 minutes a day of walking will motivate people with joint problems to give exercise a try, as this would be an easier goal to accomplish.

"One hour a week is a stepping stone for people who are currently inactive. People can start to work toward that," added Dunlop in the press release.

Disability isn't limited to physical issues. In fact, impairment of the mind can seriously limit activities and the ability to participate in society. Memory, learning, communication, thinking and mental health problems are common types of disabilities. 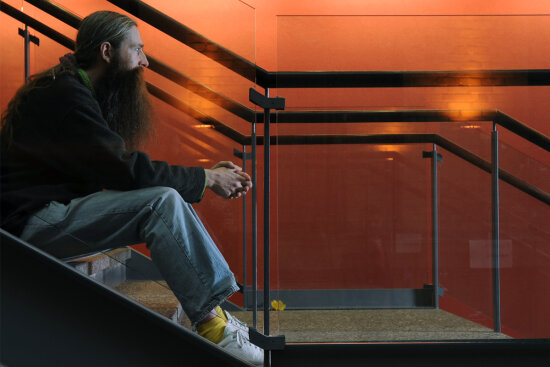 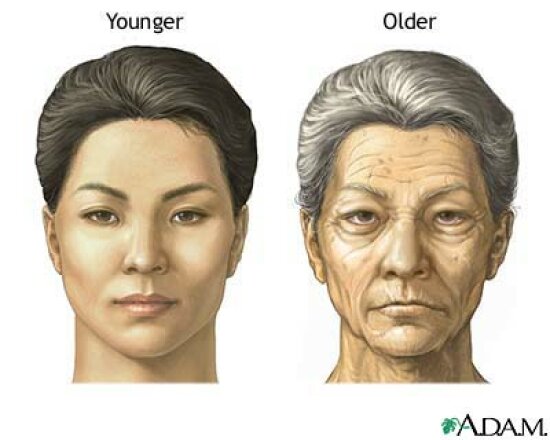 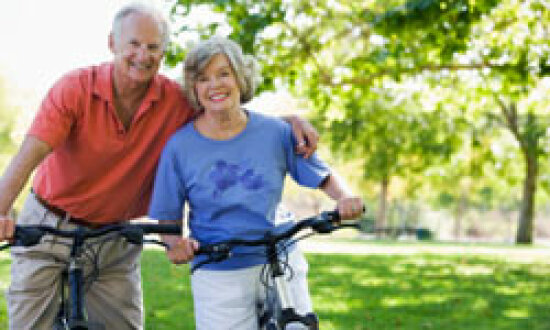