Think of urban soot and dirt covering a city. Now think of it as villain in a comic book, coming to life when a stream of sunlight activates it, puffing it up with pollution powers and causing it to belch itself back into the environment.

In this HowStuffWorks Now video, we explain how pollution, in the form of grime, can act as a living, breathing organism, a finding that came to light courtesy of University of Toronto professor and chemist James Donaldson.

Donaldson's finding is bummer news, especially when you consider the urban heat island effect. According to the U.S. Environmental Protection Agency, a city with a population of at least 1 million people can experience higher temperatures than surrounding rural areas — up to 5 degrees F (2.8 degrees C) in the daytime and 22 degrees F (12.2 degrees C) in the evening.

That's because blocks and blocks of buildings are the perfect configuration to trap heat. The materials that they're built out of, concrete and asphalt, tend to absorb light and then release it as thermal energy. This alone can contribute to increased temperatures.

Factor in the lack of vegetation, which, when present, creates an evaporating cooling process for the environment, and you have the makings of the urban heat island effect. All that heat can bring with it more air pollution, too, as fossil fuel power plants struggle to keep pace with higher demand.

And this is a big deal, because as we continue to experience global warming, we'll experience more “danger days.” You can find out how many are in store for us in this HowStuffWorks Now video. (Hint: 2030 is not looking good.)

A Brief History of Booze in Space

The Trouble With Car Sharing 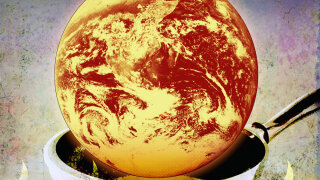 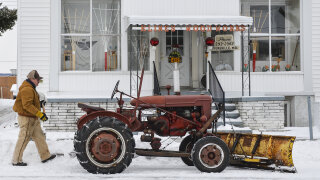 5 Farming Technologies That Changed the World 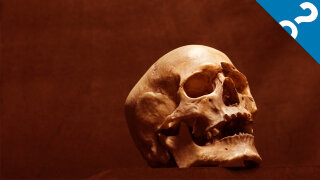 What the Stuff?! 5 Signs of a Modern Mass Extinction