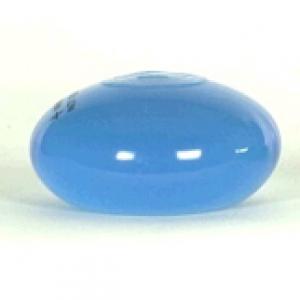 Surgeons performed 383,886 breast augmentation procedures in the United States in 2006, up from slightly more than 100,000 procedures 10 years earlier [source: American Society for Aesthetic Plastic Surgery]. Breast augmentation remains the second most popular surgical cosmetic procedure next to liposuction, 403,684 of which were performed in the U.S. in 2006 [source: American Society for Aesthetic Plastic Surgery]. There are many known risks associated with breast implant surgery and considerable controversy over silicone implants, which were allowed back onto the U.S. market in November 2006 after a 14-year ban. But now there's a new risk factor: suicide. Several studies, including one published in the August 2007 issue of "Annals of Plastic Surgery," have found a link between breast implants and an increased suicide rate among women.

The August 2007 study looked at 3,527 Swedish women who had breast enhancement procedures between 1965 and 1993. The researchers considered women who got implants for purely cosmetic reasons -- not as part of a reconstructive procedure. Some of the women were part of a study performed by the researchers eight years earlier, and many were tracked for at least a decade. Of these 3,527 women, 24 committed suicide, representing a suicide rate three times higher than among the general population.

Besides the increased suicide rate, 14 women in the study died from drugs or alcohol abuse, which constitutes a death rate three times higher than average [source: Yahoo News]. The researchers also found higher incidences of injuries and accidents caused by drugs and alcohol [source: Annals of Plastic Surgery].

The study showed no increase in breast cancer deaths, but the researchers pointed out in their report that breast implants can interfere with mammograms and other breast cancer detection methods. The researchers also found an increase in deaths from "lung cancer and other smoking-related diseases," yet a 2006 Canadian study found lower incidences of cancer [source: Annals of Plastic Surgery]. The researchers behind the Swedish study attributed the elevated levels of smoking-related illnesses to the findings of past studies that Danish and Swedish women with breast implants were more likely to be regular smokers.

On the next page, we'll look at what the results of these studies mean about the possible link between implants and suicide and at what doctors and scientists are trying to do to change it. 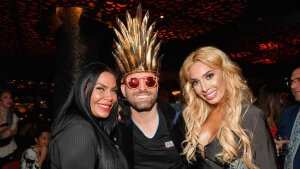