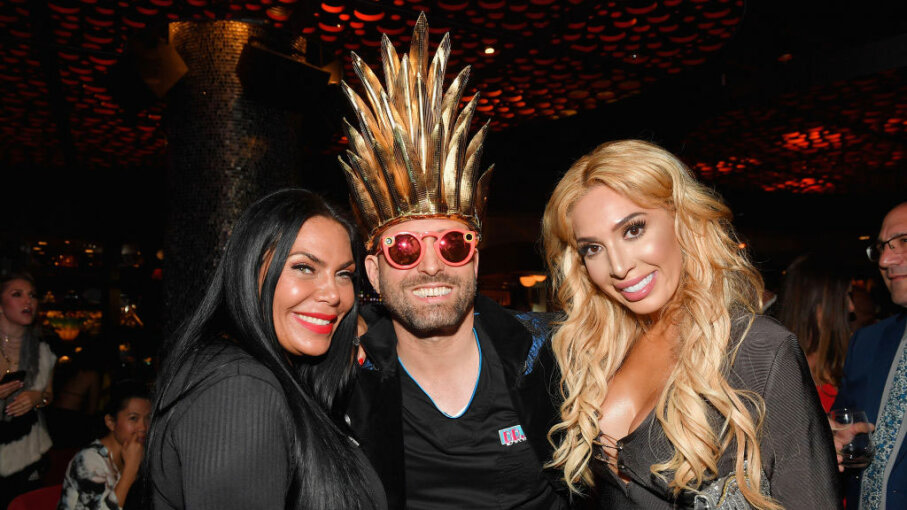 Are you thinking of having plastic surgery? If so, you might want to Google your chosen surgeon to find out if his social media postings are in line with what you want out of a doctor. It turns out that social media antics aren't limited to celebs, U.S. presidents and wild teenagers — plastic surgeons are jumping on the bandwagon, turning the operating room into a circus. Some plastic surgeons are posting videos to Snapchat and Instagram where doctors perform tricks, like juggling breast implants, or wear elaborate costumes. One doctor invited people to come enjoy free booze and a DJ while he performed surgery live. On an actual human being.

Citing concern over patient safety, a team of experts at Northwestern University are trying to "take the circus tent down." They recently penned a brand-new code of ethical behavior outlining how and when plastic surgery videos may be shared. The guidelines were published in the Plastic and Reconstructive Surgery Journal, and will be presented at the upcoming American Society of Plastic Surgeons (ASPS) meeting on October 6.

"There is increasingly vulgar content by a growing number of plastic surgeons that is not in the best interest of the patient," says senior author Dr. Clark Schierle, a plastic surgeon and faculty member of Northwestern University Feinberg School of Medicine in a press release. Schierle recalls one post that featured a surgeon holding an abdominal tummy tuck specimen in a cradling position. The doctor also used a Snapchat filter to add an infant face to the specimen. "This is inappropriate handling of human tissue for entertainment purposes," Schierle says.

The proposed guidelines include getting written consent from patients before they appear in social media videos; obscuring patient identifiers (like face and tattoos) unless the patient agrees separately to expose those; letting patients know they have the right to refuse to appear in a video without this affecting care; and "upholding professional standards," among other rules. The new ethics guidelines will be voted on at the October meeting; Schierle hopes they will become part of the association's code of conduct which ASPS members agree to abide by.

The guidelines could face opposition from surgeons who've achieved significant success thanks to their online antics. Many of the surgeons engaging in this over-the-top-behavior are hoping to inspire the same sort of success as Michael "Dr. Miami" Salzhauer, a Florida-based plastic surgeon who livestreams unedited video of patients undergoing cosmetic surgery. He has more than 2 million social media followers, a two-year waiting list and his own reality television show to boot. The problem is each copycat surgeon is wilder than the next, with hopes that these shenanigans will attract attention and followers.

And that could spell problems in the operating room. "Instead of focusing on providing the most efficient surgical procedure to help the patient, the surgeon is distracted by hamming it up for the camera," Schierle says.

Now That's Interesting
No matter how fun they try to make it, surgery is serious business. The American College of Surgeons has an online risk calculator that estimates likelihood of death or a complication post-surgery. Prior health history helps the calculator make its risk estimate.