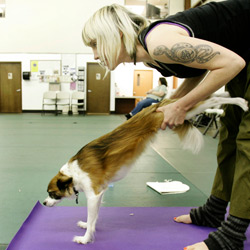 Most dogs get their exercise by chasing chew toys in the backyard or on regular walks with their owners. But if you want your dog to get a little more cardio, then you can buy a dog treadmill or send the pooch off to doggy bootcamp. You may find yourself getting a workout as well; at Thank Dog! Bootcamp in Los Angeles, owners have to do 10 push-ups if their dogs don't sit on command [source: Heckscher].

If your dog is more mellow, then you both may enjoy doga, which is yoga for dogs. Both human and dog have work to do: In some poses, dogs help their humans get a deeper stretch, while at other times, humans hold their dogs' limbs to support them in certain positions. Classes also include massages for the dogs that are meant to improve their digestion, and the humans get a burst of the happy hormones that come from de-stressing with your pet.

Plus, your dog can give you a leg up in yoga classes. If you haven't mastered the downward-facing dog or the upward-facing dog position, who better to help you out than your four-legged friend? No word on whether cobras, eagles or dolphins (other animals that have inspired yogic poses) will eventually have yoga classes of their own. 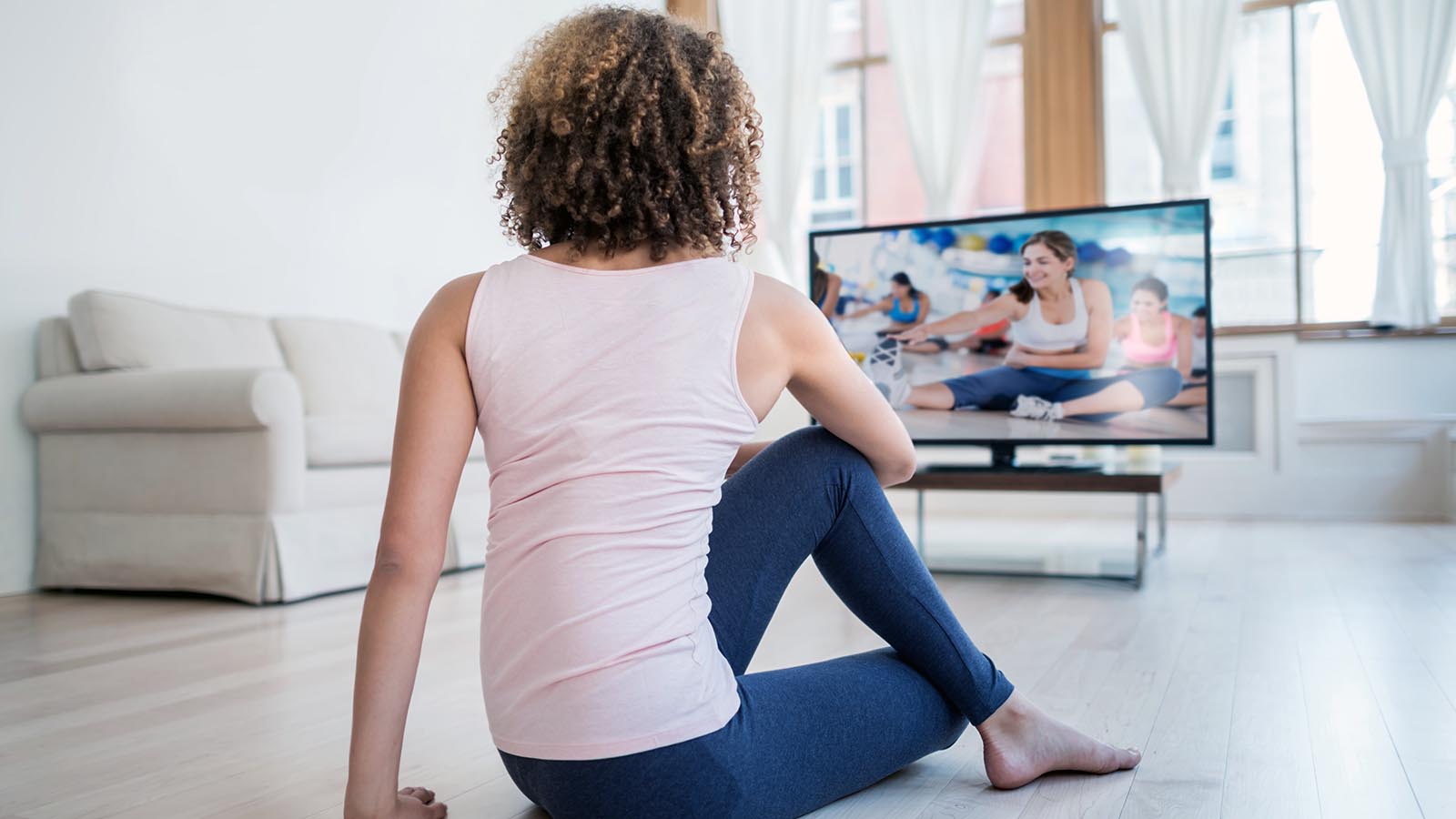 Exercise is more important than ever — it decreases tension and elevates moods — both critical now. So how do you stay fit from home? We'll show you.