Telling people to do more of one thing and less of another tended to hinder weight loss, a study showed. JGI/Jamie Grill/Getty Images

Getting healthy can be overwhelming in scope, which is one reason why many people abandon ship after a short period of effort. Fortunately, scientists have uncovered the secret to health success, and it's a lot less convoluted than you might think. In fact, simplicity is the very core message.

A meta-analysis of 150 research reports, recently published in the journal Health Psychology Review, concluded that similarly focused messages are what matters when helping people stage a health intervention, like losing weight or quitting smoking. Success is more likely when the messages are not mixed with both action and inaction recommendations. For example, if a doctor tells a patient to engage in only inaction behaviors, like reducing fat intake or reducing screen time, that's more likely to work than telling him to engage in one action, like exercise more, along with one inaction, like eat less sugar.

"What we found is that it's better to combine them in a homogeneous way," said Dolores Albarracin, a professor of psychology at the University of Illinois in a press release. "If you tell people to engage in two behaviors and the behaviors are a mix of actions and inactions, it's likely that recipients will adhere less. It's easier to frame the recommendations along the same axis of action or inaction. You don't want to work against yourself or at cross-purposes with your message."

Action-only recommendations (exercise more, eat more veggies) are also less confusing than mixed messages. Surprisingly, in the areas of exercise and diet, action messaging is less effective in the long run than inaction-focused recommendations. On the flip side, smoking-reduction efforts are more successful with action steps.

This guidance should be helpful for healthcare providers and groups trying to improve habits and behavior. "In terms of organizational behavior, if you're trying to train people to execute a few different behaviors, it would be better to frame it this way rather than mix and match," Albarracin explains. "If you're trying to create employee health programs, for example, think of it as one package. You don't want to overload people with information, but you also don't want to have a message that's at cross-purposes with itself."

Approximately 1 in 3 Americans today are considered obese, a huge shift from just a few decades ago. Why the change? Some possible causes are an uptick in affordable convenience foods, lowered physical demands on the job (and thus less exercise throughout the day) and more screen time than ever before. 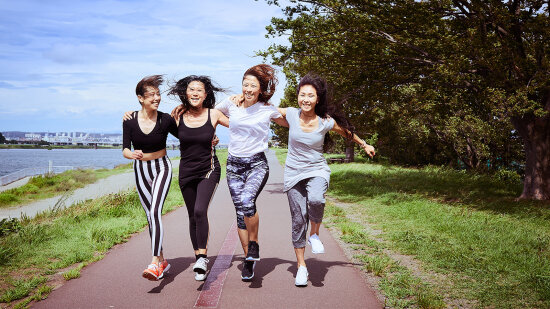 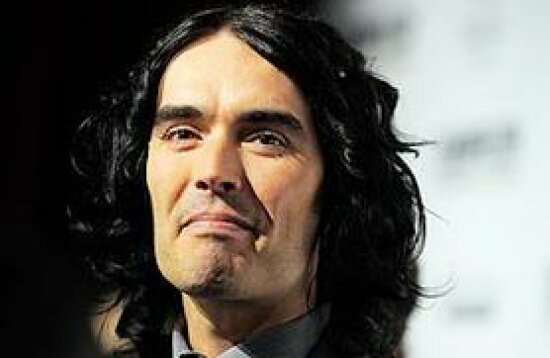 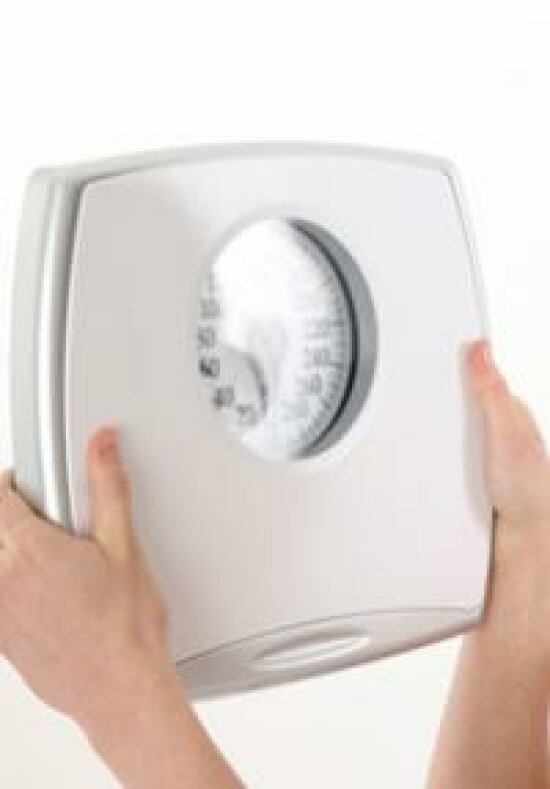 How do I know whether I'm overweight?