This is one that many women undoubtedly fear. "The pill," after all, does cause users to retain more fluid, which can make them feel that their breasts, thighs and hips are expanding [source: Mayo Clinic]. But as the scientific journal Nature reported in 2006, researchers who surveyed data from 44 studies on the subject concluded that there's no evidence that using contraceptives causes an increase in weight.

The studies also found that contraceptives had little effect on boosting appetite − a common explanation for the extra pounds. When the pill was introduced in the 1960s, it had very high levels of estrogen, which does increase appetite and fluid retention. The current version of the oral contraceptive has much lower levels [source: Gaither].

That doesn't mean that women don't sometimes gain weight after starting on the pill. But as David Grimes, one of the researchers, explained to Nature, the reason is most people of both sexes gain weight as they age − about 1 pound (2 kilograms) per year. But that's not a reality that any of us like to face, so we tend to look for other explanations [source: Hopkin].

Author's Note: 10 Causes of Weight Gain That Doctors Have Changed Their Minds About

It was interesting to research this article because I've been listening to friends tout the effectiveness of various exotic diet regimens over the years, even though none of them actually seem to lose that many pounds. I have to confess that I've never tried any of them, myself. Instead, I've just gotten in the habit of eating smaller meals than I did when I was in my 20s, and continued to exercise regularly. I'm more concerned with how I feel and what I can do physically than with numbers on the scale. Managing stress and getting enough sleep are bigger concerns to me. 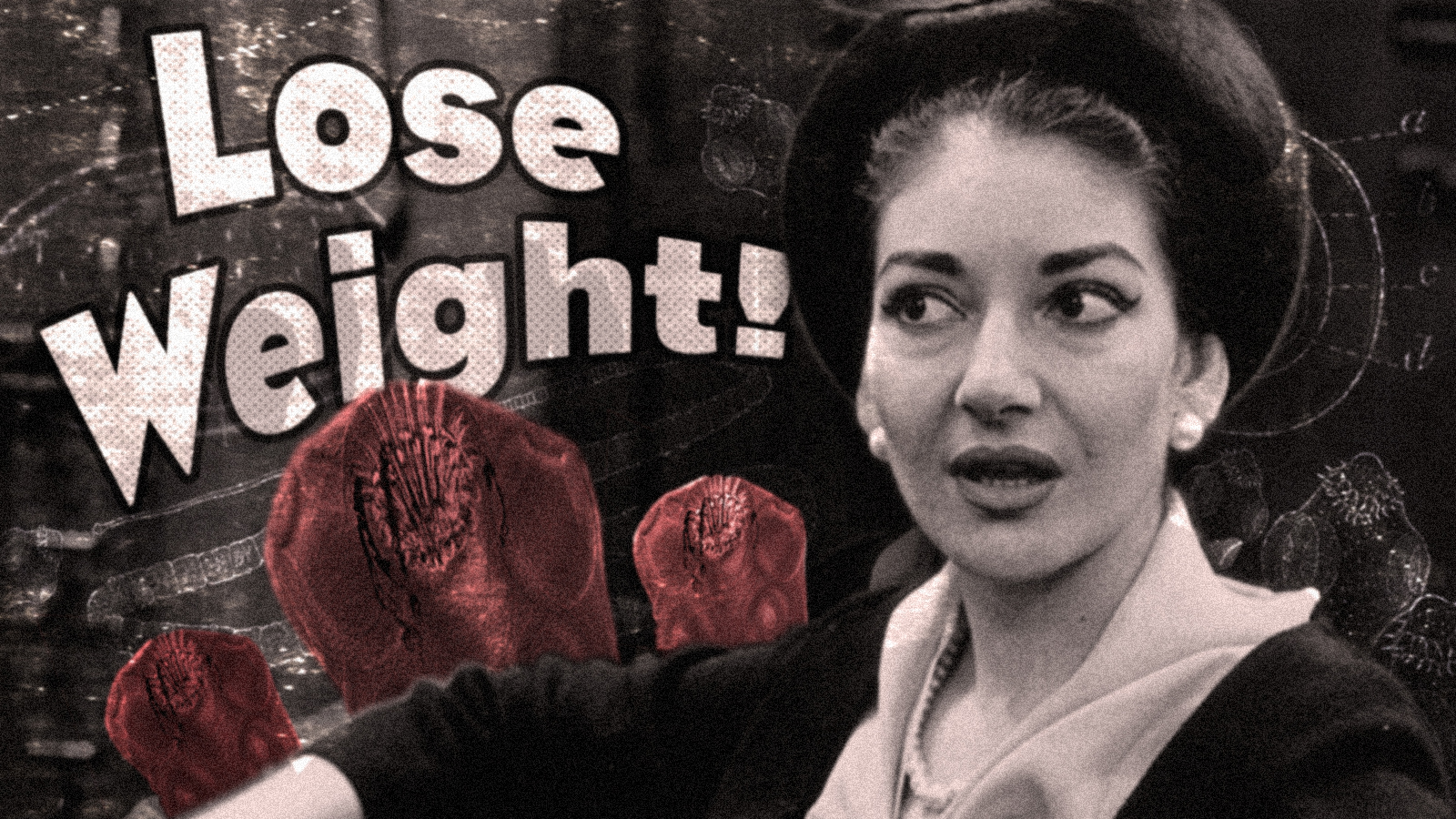