Will you gain weight if you eat after 8 p.m.? 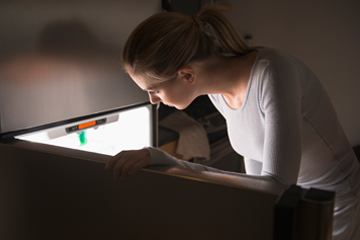 Will you gain weight if you eat late at night? Unfortunately, the answer is probably yes.
Tetra Images/Getty Images

Brad has always been a night owl. He finds it difficult to fall asleep before midnight, even though his job requires an early-morning wake-up call. It's a cycle that causes Brad to hit the snooze button so often that he only has time to jump in the shower and commute to work — making breakfast an occasional reality on weekends and rare days off. Instead, he eats a filling lunch and then, after a post-work workout, makes a reasonably balanced supper.

Most of the time, Brad makes an evening meal out of healthy portions of skinless chicken breast or other lean meats, accompanied by plenty of salad and other vegetables. It's all part of his weight-loss plan, something he's been working on for a long time. Once the clock strikes midnight, though, his resolve is gone. Just when he should be getting ready for bed, Brad's hunger leads to him to raid the kitchen, and nothing is off limits: sugary bowls of sugary cereal, leftover pizza and ice cream with chocolate syrup.

Could this habit really make Brad pack on the pounds? Unfortunately, yes. According to a study by Northwestern University, participants who ate after 8 p.m. also had a higher body mass index. Although these late-night noshers didn't seem to eat significantly more calories than their lower-weight counterparts, they still weighed more. After correcting for a number of other variables, such as activity level and health, researchers attributed their gains to eating after 8 p.m. Part of the problem, they surmised, is that people who fell asleep late at night were awake for a considerable stretch of time between dinner and bedtime. This left plenty of time for hunger — or temptation — to crop up.

Despite the findings, though, there are still plenty of instances of late-night eating patterns that don't contribute to weight gain. People who live in Europe, for example, often eat dinner late in the evening but don't typically struggle with obesity like people in the U.S. [source: Goodman].

One important factor contributing to evening eating may be related to sleep deprivation. Researchers at Columbia University studied whether 26 normal-weight men and women would eat more if their sleep patterns were disrupted. Half of the participants slept four hours a night for six nights. The other half slept nine hours a night for the same amount of days. Then the groups switched their sleeping patterns. And no matter what schedule they were on, everyone was given a portion-controlled diet until the last two days, when participants could eat as much as they chose. The findings revealed that when the participants were sleep deprived, they ate nearly 300 calories more than when they weren't. What's more, most of those calories were derived from high-fat options like fast food or ice cream — something Brad could've told them all along [source: Hellmich]. 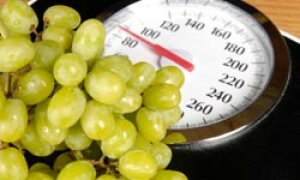 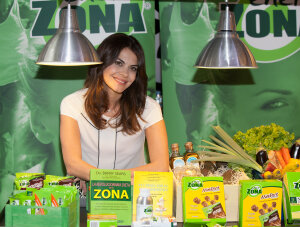