Is a Hormone in Our Brains the Key to Burning Fat?

For the first time, researchers have found a hormone in the brain that stimulates fat metabolism. Biologists at The Scripps Research Institute (TSRI) in San Diego made the discovery, which could affect future development of fat-burning drugs. Their findings were published in Nature Communications.

Their research started with the neurotransmitter serotonin, which is found throughout the body. Scientists have known that serotonin regulates appetite and prompts fat loss, but haven't understood how. The team studied serotonin's effect on a species of roundworm called Caenorhabditis elegans because, interestingly enough, their brains are wired much like humans, and humans and C. elegans share many of the same genes and neurotransmitters.

Researchers tracked the fat-burning process by pinpointing the roundworm's gene in which the fat-burning would not take place. They gave the roundworms serotonin and measured how much energy they burned and how much fat they had. Scientists then removed one gene at a time. If the worms continued to burn fat as it should, then the scientists surmised that gene was not involved. But if removing a gene disrupted the fat-burning, then they could make a link. That process of trial and error led the research team to a specific gene in a neuropeptide hormone called FLP-7 (pronounced flip-7).

Once scientists isolated the FLP-7 gene, they had to determine whether it was connected to serotonin levels in the brain. To do that, scientists added a protein that glowed a bright red to FLP-7 and were able to watch the hormone move through the worm's body.

What they found was that worms' brains released FLP-7 when they were stimulated by high levels of serotonin. As the hormone made its way through the worms' circulatory systems, it jump-started the fat-burning process in their intestines.

Scripps researchers also noticed no side effects when they increased the level of serotonin. The worms functioned normally as they burned more fat.

So, what does this mean for humans? Well if you think it means you won't have to go to the gym anymore then think again. More work and studies have to be done; the next step for the team is to begin testing on mice. If the results are the same as what they found in the roundworms, Scripps Research can consider preparing a drug for human clinical trials.

Now That’s Interesting
When serotonin is in balance in your brain, you’re happier, calmer, more emotionally grounded and less anxious. When the chemical is working correctly in your gut, so are your bowels.

What Impact Does Your Chinese Zodiac Sign Have on Your Life? 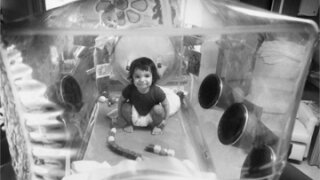 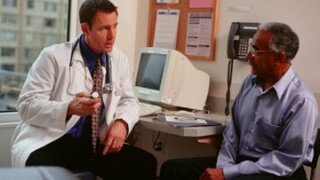 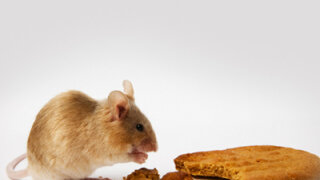