Here's a quick review of what happens to food once you've swallowed it. It passes through the esophagus into the stomach, where it's ground into small particles in a cocktail of digestive juices [source: GI Kids]. Food then spends the next few hours churning in bile as it makes its way through the 22 feet (nearly 7 meters) of your small intestine [source: Kids Health]. Similarly pleasant activities take place in the large intestine.

The main problem with eating before bedtime is that it can cause acid reflux. Simply being horizontal worsens acid reflux, which is why the condition is also associated with reclining to watch television after a big meal [source: Koufman] People with asthma are especially susceptible to sleep disturbances caused by eating before lying down [source: Sontag].

Another reason why dining late can be a sleep stealer is that many of us pair our dinner with a drink, as is the habit of approximately 30 percent of Americans [source: Ingraham]. While alcohol may initially help bring on sleep, it can also be the cause of waking up too early and other sleep problems [source: National Institute on Alcohol Abuse and Alcoholism].

Some have proposed that eating before bedtime is a bad idea because rich foods are somehow more tempting in the dark of night and that people are more likely to overindulge later in the day. There is also some support for the idea that animals (including humans) are better equipped to metabolize calories when consumed earlier in the day. These are both important considerations for anyone trying to lose weight.

A distinction should made between eating a heavy meal before bedtime versus having a light snack, which is much less likely to cause acid reflux. Moreover, a small snack will balance blood sugar levels throughout the night, which may help you sleep more soundly.

How do sleep and rest patterns affect GERD? 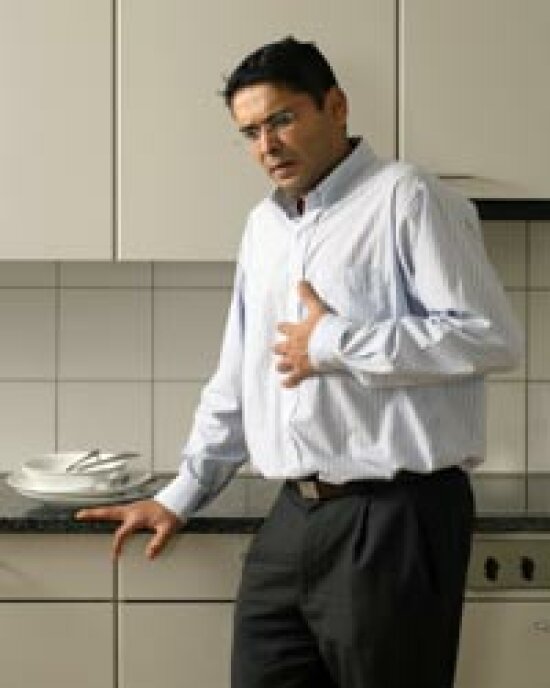 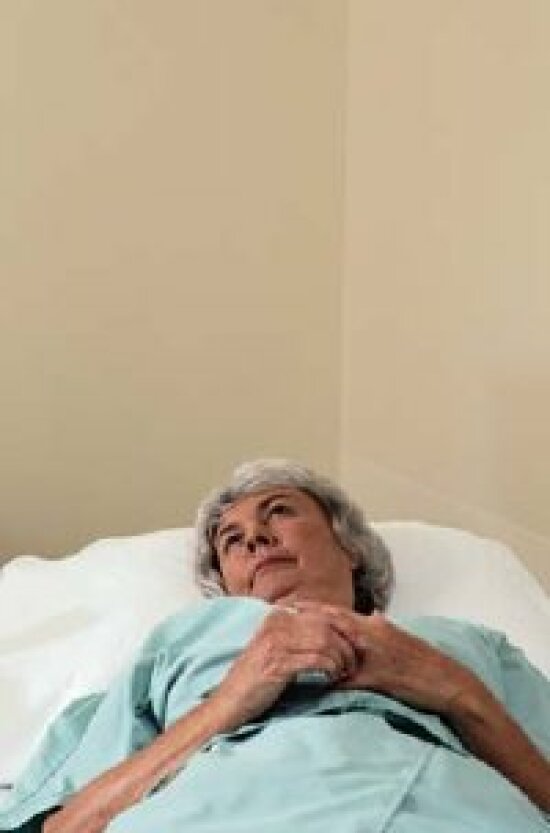 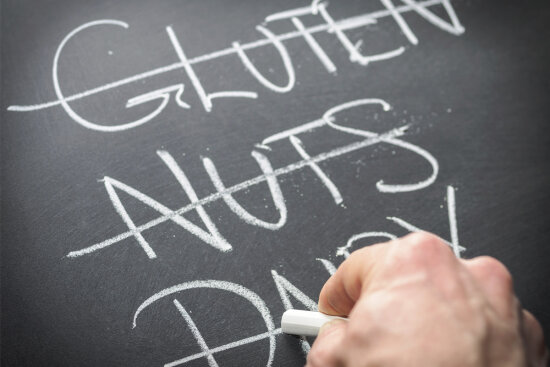 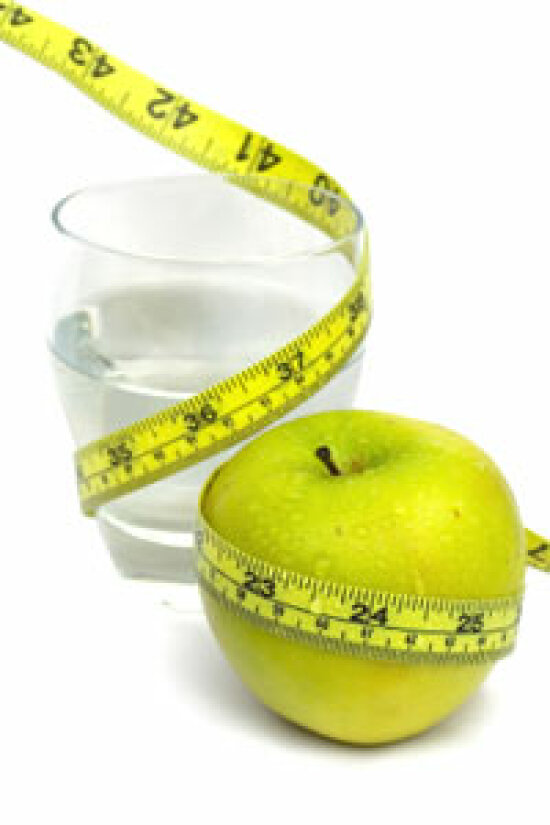 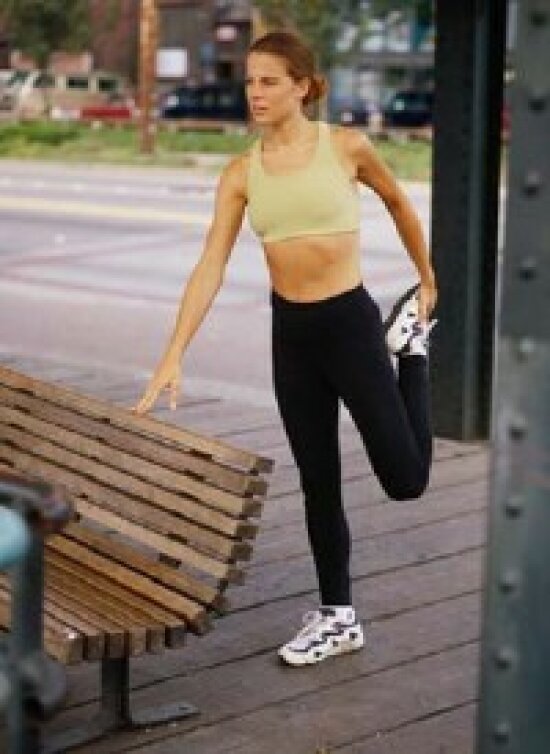 Fitting Walking into Your Life