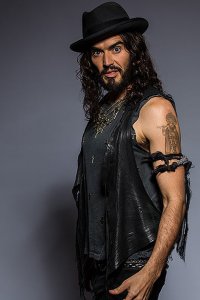 British comedian and author Brand credits yoga for helping him to overcome drug addiction and find spirituality, and he is frequently seen attending yoga classes in Los Angeles. In early 2013, he organized a walkout of a studio that was accused of poor treatment of an instructor, a close friend of Brand's. The Mirror reports that Brand has also taken yoga teacher training courses, and has considered opening his own studio. [Source: Piper] 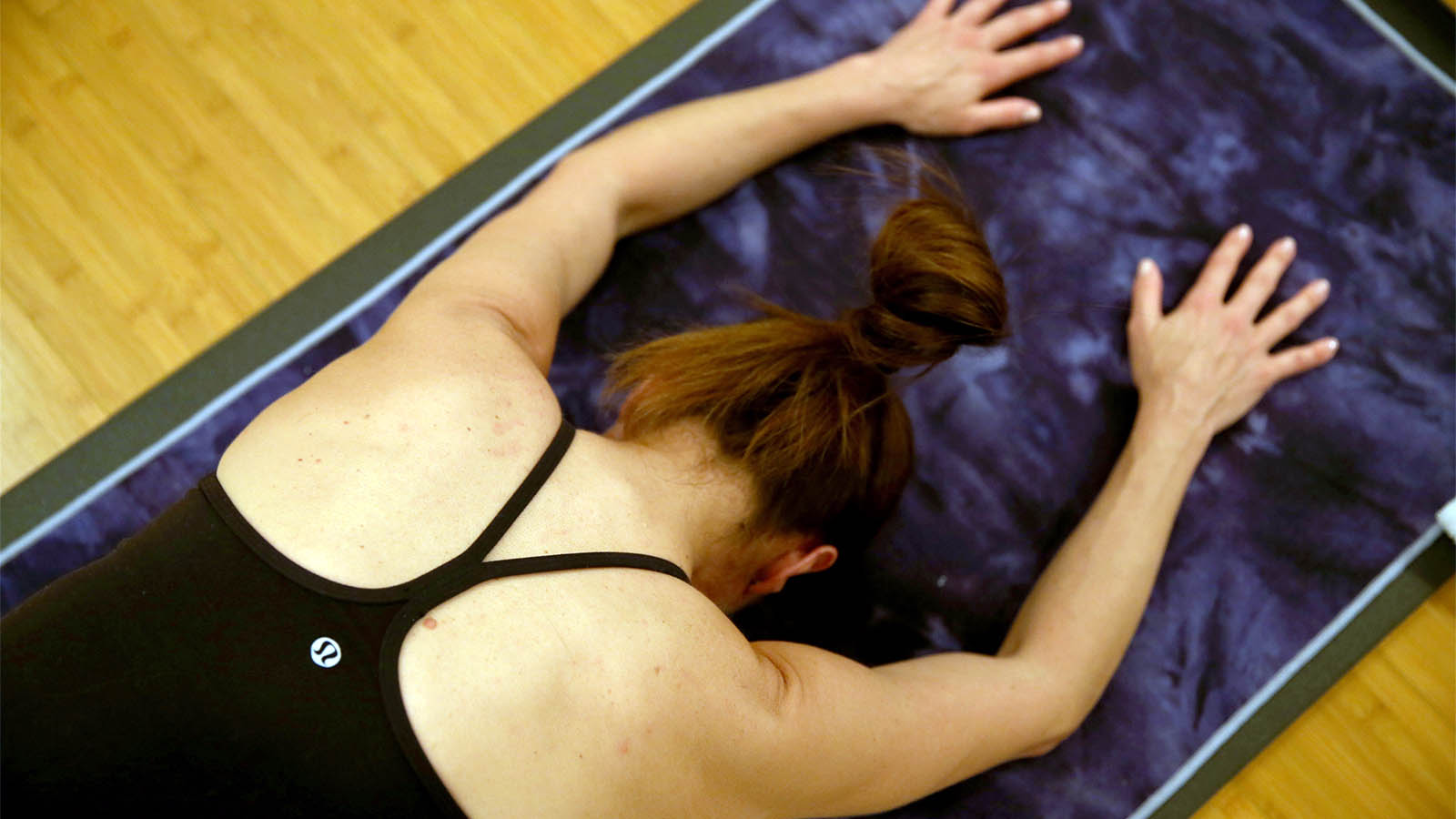