In a new study, seniors ages 65 and older demonstrated an astonishing 106.7 percent increase in alcohol use disorders during an 11-year span. susan.k./Getty Images

The opioid epidemic has reached critical mass in the United States as tens of thousands overdose each year from the drugs. But scientists at the National Institute on Alcohol and Alcoholism, the New York State Psychiatric Institute and Columbia University say another insidious and damaging public health problem is gripping the country — alcohol abuse.

Researchers say the number of Americans that are "high-risk" drinkers — five drinks or more per occasion for men at least weekly (four or more for women) — increased from 20.2 million in 2001-2002 to 29.6 million in 2012-2013. The results were reported in the August 2017 issue of JAMA Psychiatry.

Even more shocking, the number of Americans with an alcohol-use disorder AUD (more commonly referred to as alcoholism) increased an astonishing 49 percent, from 17.6 million to 29.9 million during that decade. That means roughly one in eight adult Americans — or 30 million Americans — now meets the diagnostic criteria for alcoholism as defined by the Diagnostic and Statistical Manual of Mental Health Disorders (DSM-IV). The study authors call this increase "a public health crisis" on par with the opioid epidemic.

The study examined how drinking patterns changed among various demographic groups between 2002 and 2013. Researchers surveyed more than 40,000 people ages 18 years or older from two national surveys conducted by the National Institute on Alcohol Abuse and Alcoholism in 2001‒2002 and 2012‒2013 and found that drinking habits had substantially changed.

When researchers first conducted the survey in 2001‒2002, 65.4 percent of Americans said they drank alcohol. When researchers went back in 2012, that number increased to 72.7 percent. Plus, the number of drinkers that fall into the "high-risk" category jumped nearly 30 percent from 9.7 percent to 12.6 percent. While high-risk drinking is defined by the amount of alcohol a person consumes, people with alcohol-use disorders also experience certain psychological effects, such as whether their drinking interferes with work, school, interpersonal relationships, or whether they deal with physical withdrawal symptoms like the shakes or nausea.

Women, African Americans and seniors showed the greatest increases in alcohoI-use disorders during the 11 years examined. Seniors ages 65 and older in particular demonstrated an astonishing 106.7 percent increase in AUDs, while AUDs surged 92.8 percent for African-Americans and 83.7 percent for women. The trend is especially worrisome for older-age drinkers who are more likely to be taking multiple medications that can have an adverse reaction when combined with alcohol.

"These findings portend increases in many chronic comorbidities in which alcohol use has a substantial role," the researchers write. Specifically, the study's authors note that alcohol abuse drives a number of health problems, including "fetal alcohol spectrum disorders, hypertension, cardiovascular diseases, stroke, liver cirrhosis, several types of cancer and infections, pancreatitis, type 2 diabetes, and various injuries."

Heavy drinking and alcohol use disorder contribute to diseases that are also on the rise, study coauthor Bridget Grant, an epidemiologist at NIAAA in Bethesda, Maryland, said in a press statement. Death rates from cirrhosis increased between 2009 and 2013, which hasn't happened since the early 1970s, she said.

During the study years, heavy drinking increased for all demographic groups, particularly those between ages 18 and 64. What is even more alarming is that nearly 25 percent of adults under the age of 30 meet the diagnostic criteria for alcoholism.

The findings are especially telling as the nation finds itself in the grip of an opioid-abuse crisis. According to the Centers for Disease Control and Prevention, 88,000 people a year die of alcohol-related causes, while the annual death toll of opiate overdose was 33,091 in 2015.

The data the researchers used came from the National Epidemiologic Survey on Alcohol and Related Conditions (NESARC), which is administered by the National Institutes of Health. Researchers categorized a person with an alcohol-use disorder if they met criteria for either alcohol abuse or dependence.

The article "makes a compelling case that the United States is facing a crisis with alcohol use, one that is currently costly and about to get worse," Dr. Marc A. Schuckit, a psychiatrist at the University of California, San Diego School of Medicine wrote in an editorial accompanying the research. "The article reminds us that the chilling increases in opioid-related deaths reflect a broader issue regarding additional substance-related problems ... Once you get into the more heavy drinking ranges, the probability is you're cutting 10 years off people's lives."

The study comes as a wakeup call, since previous research indicated that drinking patterns from the 1970s through the 1990s was in decline. Since the early '90s, however, more Americans have been drinking — and a growing number are drinking heavily.

According to the 2015 National Survey on Drug Use and Health, nearly nine out of 10 people ages 18 or older (86.4 percent) say they had an alcoholic drink at some point in their lives, while 70.1 percent say they've had a drink in the past year. 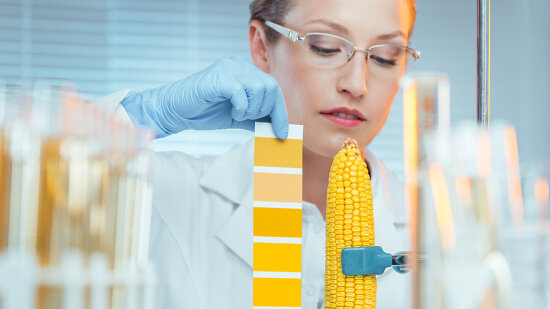 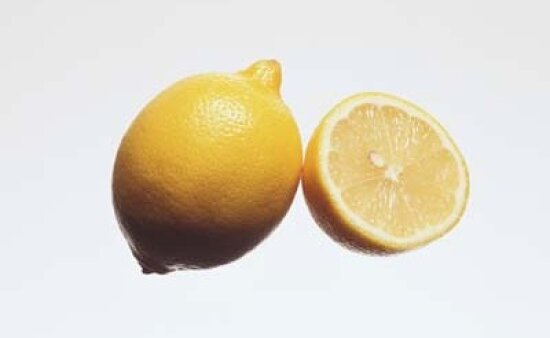 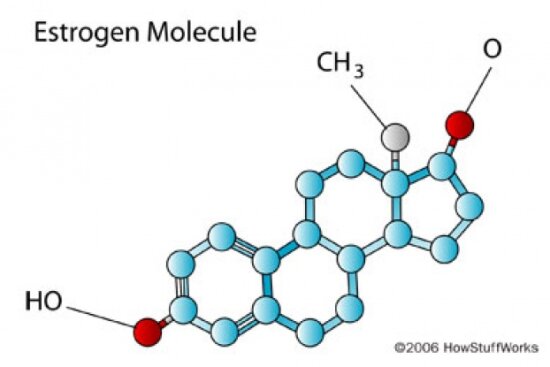