Weed Enthusiast Arrested for Keeping Human Brain Under His Porch

A human brain on display at the @Bristol exhibit in Bristol, England. Matt Cardy/Getty Images

Humans are innovative animals. Some of our ideas are great, and some of them are terrible, but there's always going to be somebody out there figuring out innovative ways to keep our device cords untangled, to make deviled eggs, and ... to get high.

A lot of life hacks are pretty low risk, but the frontier of getting high is lousy with landmines. Take "bath salts," the street drug that was all over the news a few years ago. You might show up at a party one night feeling kind of adventurous, somebody gives you a packet of powder to take, and by the end of the night you're chewing the paint off a cop car or the face off a homeless man.

Over the past decade, the recreational drug pioneers have been "smoking wet." The basic idea is you soak a cigarette (marijuana or even regular old tobacco, parsley or mint) in something that will mess you up big time: both embalming fluid and PCP (phencyclidine), a dissociative synthetic drug that showed up on the scene in the 1960's, are popular choices. The outcome isn't always tragic, but sometimes it involves the user killing or injuring someone else, or ending up in the hospital themselves with respiratory failure or self inflicted injury.

It can also lead to a culture of keeping a human brain specimen underneath your porch.

Take the case of Joshua Lee Long, a Pennsylvania man who was charged with misdemeanor abuse of a human corpse last week when he and a friend were discovered in possession of a stolen, formaldehyde-embalmed human brain that had been previously used as a teaching specimen. According to Long, the two had named the brain "Freddy" and were dipping their joints into the formaldehyde used to preserve the brain.

Formaldehyde is a neurotoxin, and little is known about how it affects your brain, but smoking it can severely damage your lungs. Be careful out there, everyone. And don't steal brains.

Four decades of research by British scientists found that people with high IQ’s are twice as likely to have used hard drugs by age 30 than those with average or lower-than-average IQs. 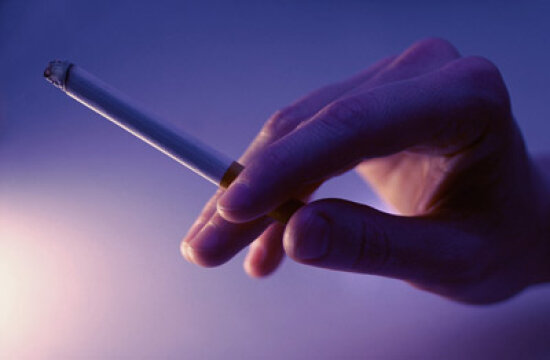 What happens when pregnant women smoke? 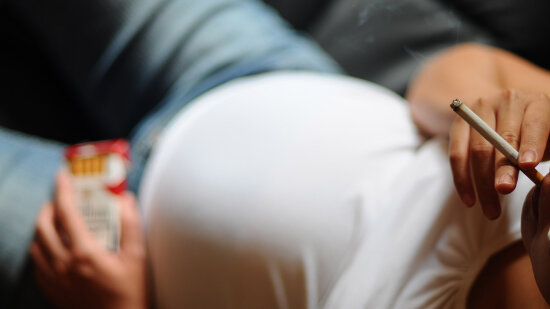 What Happens When Pregnant Women Smoke? 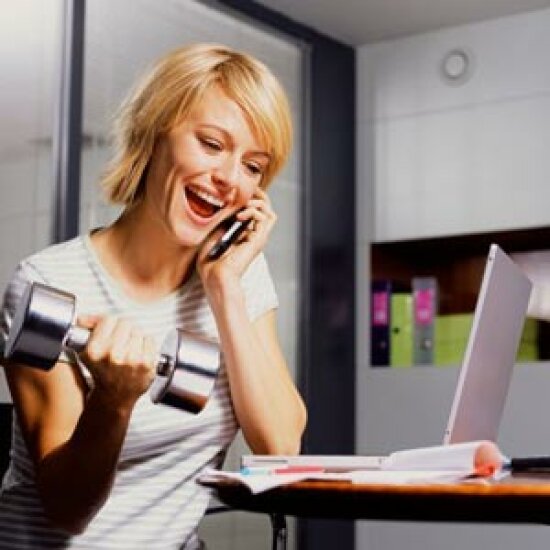 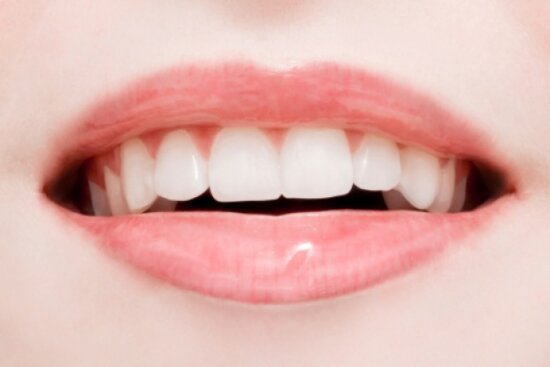 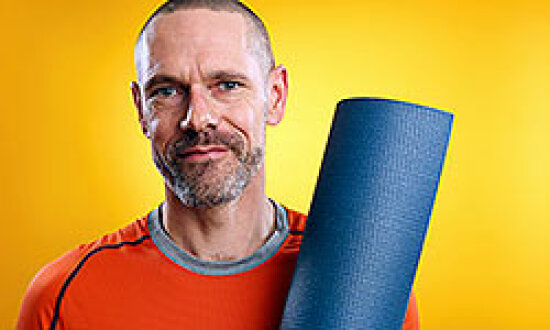