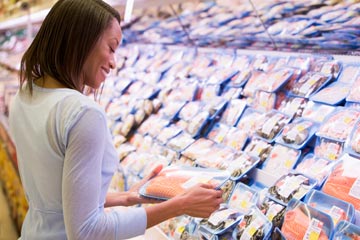 Have the seasonal blues? Try boosting your omega-3 fatty acids, found in fish such as sardines, salmon and halibut.
Hemera/Thinkstock

Some of us just weren't meant for the cold temperatures and darkness of winter. The wintertime blues are normal -- and often curable with some company and a hot chocolate. But there's a difference between a low mood and a months-long episode of depression that nothing seems to lift. That season-specific depression is known as seasonal affective disorder (the appropriately abbreviated SAD).

You might not know that SAD can also happen in the summer, although symptoms are slightly different. Weight gain, oversleeping and loss of libido are associated with winter depression, while summer depression symptoms include weight loss, insomnia and increased sex drive [source: Mayo Clinic].

People often use "seasonal affective disorder" to describe being tired and cranky during winter, but SAD can be severe to the point of suicidal thoughts.

There are several things a person prone to seasonal affective disorder can do to ward off symptoms. For many people, light therapy in the wintertime has proven benefits. Although no one is sure what causes SAD, one theory is that lack of light may play on the brain's neurotransmitters. Upping your exposure can counteract those effects.

Exercise can also mitigate the symptoms of depression, especially cardio exercise and yoga, which relies on deep breathing and is known to modify your stress response.

When these efforts don't work, a doctor may describe antidepressant medication. But some people wonder if the secret to quashing seasonal depression is as simple as a trip to the grocery store. Is there evidence to back it up? Let's take a look. 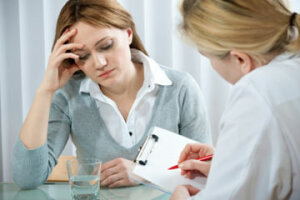 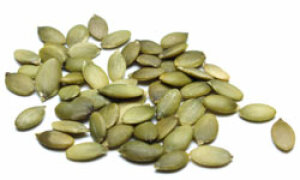