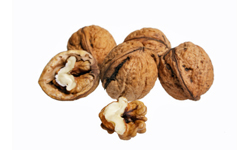 Walnuts are a good source of omega-3 and make a great salad topping or afternoon snack.
iStockphoto/Thinkstock

All of the nut varieties consumed commonly in the United States -- including pecans, pistachios and almonds -- contain polyunsaturated fats. But walnuts stand out for their significant amounts of omega-3, which is also well-balanced with omega-6. Like other plant-derived foods, their omega-3 is in the form of ALA.

Besides munching on walnuts as a snack, you can use them to replace less healthful ingredients in recipes. In cookies, for example, swapping semi-sweet chocolate chips for the same amount of walnuts will reduce saturated fats by 50 percent and sugars by 95 percent, while boosting protein and adding trace minerals such as magnesium, manganese and phosphorus.

Likewise with walnut oil. Stir-frying your veggies in walnut oil instead of olive oil increases omega-3 acids tenfold while cutting the ratio to omega-6 in half. 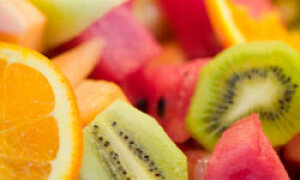 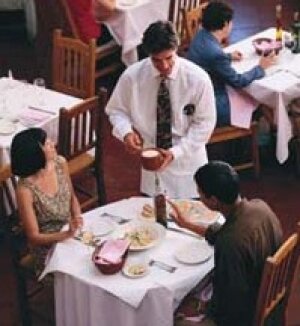 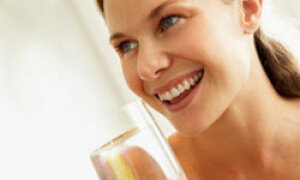