Does fasting improve your health? 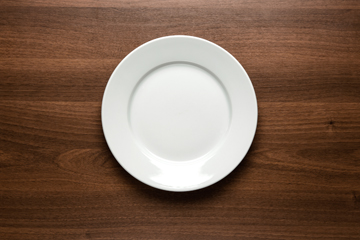 Researchers are looking into the potential health benefits of various forms of fasting.
Nastco/ThinkStock

It wasn't a high school reunion or the thought of swimsuit season that prompted Helena to begin fasting. She wasn't really in it for the weight loss. A 30-year-old of average weight, Helena came from a long line of people who struggled with maladies ranging from heart disease to dementia to cancer. Convinced she should take charge of her own health, Helena decided to restrict her caloric intake. She began to fast intermittently, which meant she abstained from food and most liquids for 24-hour periods, three days a week. On the other four days of the week, Helena ate whatever she wanted, regardless of quantity.

Could fasting really improve her health? Fasting comes in a variety of forms. It could mean skipping one or more meals a day, an entire day's meals or meals for a succession of days. Whatever the arrangement, researchers have been exploring the potential health benefits of the practice. As a result, studies have revealed that reducing calorie consumption by 30 to 40 percent -- whether this occurs at each meal or cumulatively over a week that includes skipped meals -- helps animals, insects and other creatures extend their lifespans by a third or more [source: Stipp].

Far fewer studies have been conducted on people, but there is a hypothesis that fasting could have similar effects on the human body. Fasting could lead to other benefits, including lessening the risk for diseases ranging from dementia to diabetes. For example, in a study of mice at the National Institute on Aging, those who fasted regularly had greater insulin sensitivity, and lower levels of insulin and glucose in their blood. This led to a lower risk of developing diabetes [source: Stipp].

Turns out, fasting may set a variety of changes in motion that could benefit people's hormones and metabolism. Evidence suggests intermittent fasting, meaning either skipping meals or eating only 500 to 800 calories a day, may reduce levels of hormones linked to cancer, diabetes, LDL cholesterol and triglycerides, as well as rein in free radicals and inflammation [source: Burne].

One small study performed by Professor Mark Mattson, head of neuroscience at the U.S. National Institute on Aging, showed that people with asthma had inflammation drop by as much as 90 percent after eight weeks of intermittent fasting [source: Stipp]. More testing involving humans is necessary, however, to conclude whether all the benefits seen in fasting animals will translate to the rest of us. And, caution critics, the effects of fasting on the metabolism over a long period are still unknown. There are also potential implications when it comes to osteoporosis and infertility [source: Burne].

For some, though, fasting provides a welcome change from diets that restrict certain foods or cut calories every day at every meal. 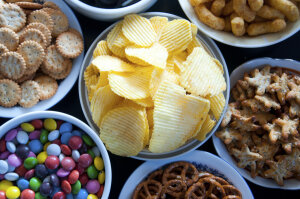 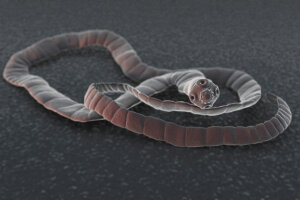 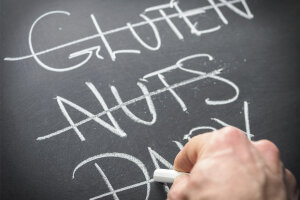