Millet is one of those foods vegetarians love, because it is rich both in fiber, which makes your stomach feel full longer, and in protein, which helps you meet your daily protein needs from a complex carbohydrate rather than animal sources. And studies have shown a direct link between cutting back on meat and natural weight loss.

In the United States, millet is used mainly for fodder and birdseed, but this nutritious grain is a staple in the diets of a large portion of the world's population, including Africa and Asia. It has been cultivated for about 6,000 years. There are several varieties of millet available throughout the world. In Ethiopia, it is used to make porridge; in India, to make roti (a traditional bread); and in the Caribbean, it is cooked with peas and beans.

Millet is a remarkable source of protein, making it perfect for vegetarian diets. It's also a good source of niacin, copper, and manganese. You may want to give millet a try if you are allergic to wheat.

Millet is considered a whole grain and as such is rich in fiber and phytonutrients. Some researchers believe that it's the combination of phytonutrients and fiber that's responsible for the lower rate of colon cancer, rather than fiber alone, which doesn't appear to decrease colon cancer. One of the phytonutrients abundant in millet is called lignan. This phytonutrient may help prevent hormone-related cancers such as breast cancer and also help diminish the risk of heart disease.

Eating millet is also a good way to get magnesium and the B vitamin called niacin. Magnesium helps to relax the muscles that line the inside of your arteries, so it may reduce blood pressure. Magnesium is also suspected of being helpful for asthmatics and people who suffer migraine headache. Niacin may help keep blood cholesterol levels in check.

Look for this grain in health food stores, Asian markets, and gourmet shops. Millet is a tiny, pale-yellow bead. Store it in an airtight container in a cool, dry place, and it should keep for up to a month. In the freezer it will keep up to a year. You may occasionally see cracked millet sold as couscous. But couscous is most often made from semolina.

Millet has no characteristic flavor of its own, and it tends to take on the flavor of the foods it is prepared with. To cook millet, add one cup of whole millet and a teaspoon of vegetable oil to two cups of boiling water. Simmer, covered for 25 to 30 minutes. It should double in volume, once all the water is absorbed. Keep it covered and undisturbed while it cooks, and you'll produce a millet that is fluffy; stir it often and it will have a creamy consistency, like a cooked cereal.

For a change from the same old thing, try millet on its own as a hot breakfast cereal. You can cook it with apple juice, instead of water, and top it off with raisins, brown sugar, or nuts.

Cooked millet can also be combined with cooked beans or peas to make vegetarian "burgers." Simply combine the two (they should be moist enough to hold together), add some seasonings, and shape into patties. Bake or pan-fry. Millet also works well in soups and stews. Simply rinse the millet in a strainer or colander and add to the mix. It should take about 20 to 30 minutes for the millet to absorb the liquid and become tender.

As you can see, this versatile grain can be an excellent addition to your healthy diet as you add fiber to your menu and subtract inches from your midsection. 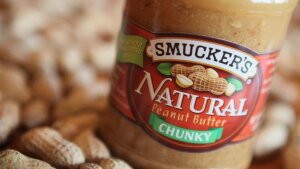 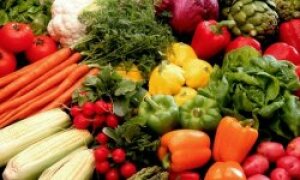 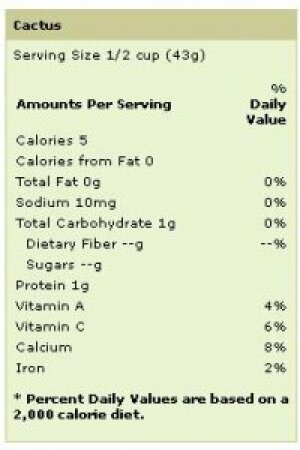