Only a few foods contain vitamin D so you'll probably need a supplement. But do you need a lot of it? Canopy/Getty Images

Lately, vitamin D has been touted as a sort of wonder supplement, able to cure almost anything that ails you. But is this true? A new analysis of several existing studies on vitamin D, conducted at the University of Alberta in Canada, found that most of the claims for its merits could not be substantiated. The article, titled "Vitamin D: A Narrative Review Examining the Evidence for Ten Beliefs" found little or no evidence that vitamin D could treat multiple sclerosis, depression or rheumatoid arthritis. Nor that it reduced the incidences of cancer and respiratory tract infections.

So why do so many existing studies claim otherwise? They often showed a relationship between low levels of vitamin D and the disease in question, the researchers say. But as we know, association is not causation. "Much of the evidence is at high risk of bias, with multiple flaws, including analyses of secondary end-points, small and underpowered studies, inconsistent results and numerous other issues. Therefore, enthusiasm for a vitamin D panaceas should be tempered," the study authors write. The article was published in the Journal of General Internal Medicine.

Of all the claims investigated, the ones scientists found to be most valid were that vitamin D could reduce fractures and falls. The studies they examined showed that taking vitamin D might reduce the number of falls among the elderly. And combining the supplement with calcium did show a reduction in fractures.  Still, the benefit was not overwhelming.

"If you were to take a group of people who were at higher risk of breaking a bone — so had about a 15 percent chance of breaking a bone over the next 10 years — and treated all of them with a reasonable dose of vitamin D for a decade, you'd prevent a fracture in around one in 50 of them over that time," says lead author Michael Allan, director of Evidence Based Medicine at the University of Alberta's Faculty of Medicine & Dentistry in a press release. "Many people would say taking a drug for 10 years to stop one in every 50 fractures is probably not enough to be meaningful. And that's the best vitamin D gets as far as we know now."

The review also looked at the belief that taking high doses of vitamin D was a good thing — or at least it couldn't hurt. But the evidence showed the opposite — massive doses of vitamin D (at least 300,000 international units or IUs once a year) actually increased the risk of falls and fractures. The typical vitamin D dose is 600 IUs per day, which works out to 219,000 IUs per year.

Finally, the authors challenged the very notion of vitamin D testing itself. The most common test given to check for vitamin D levels is a blood test called 25-(OH)D. But the researchers did not recommend it because they said the assays (test of the components) can vary by as much as 10-20 percent even when repeating the test in the same person at the same time. Also, the cutoff points for vitamin D deficiency used by labs are neither standardized nor based on rigorous scientific studies. So the number of people supposedly vitamin D-deficient may be overestimated.

"The 40-year-old person is highly unlikely to benefit from vitamin D," says Allan. "And when I say highly unlikely, I mean it's not measurable in present science."

Vitamin D is found naturally in only a few foods (like cod liver oil, fatty fish and egg yolks), and the human body produces it after exposure to sunlight. Lack of vitamin D is known to cause the bone disease rickets in children and osteomalacia (or softening of the bones) in adults, according to the Centers for Disease Control and Prevention. 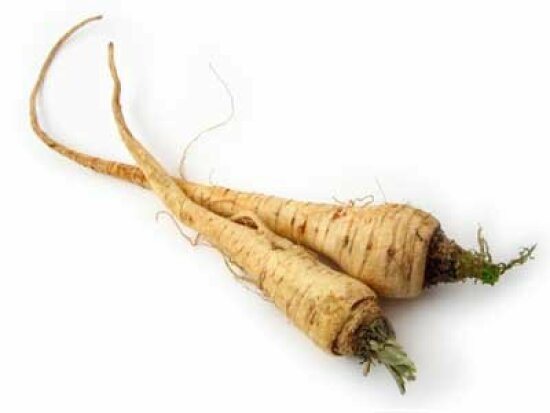 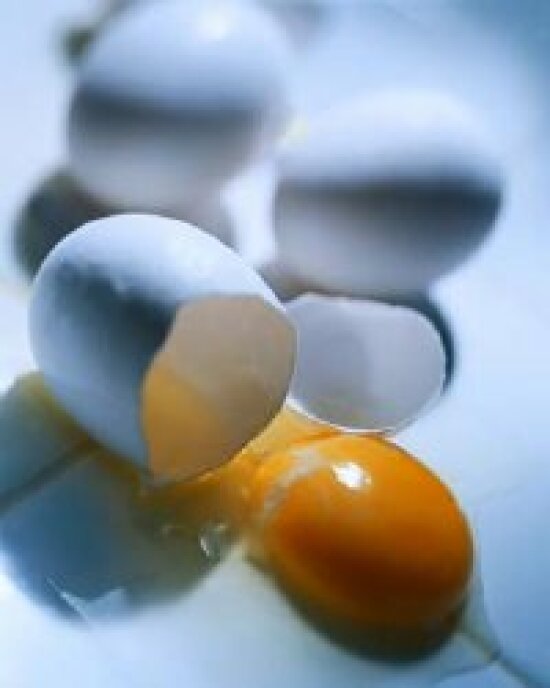 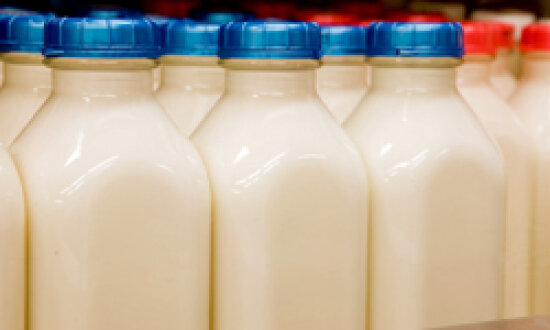