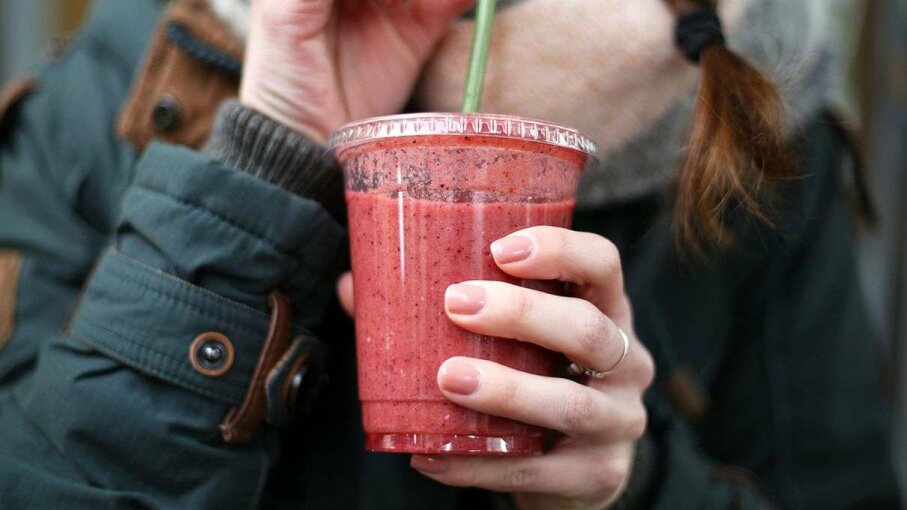 France is moving towards a system in which disposable, one-use cups and plates will be made of biodegradable material. Kevin Kurek/EyeEm/Getty Images

In an effort to stem excessive waste, France has passed a law banning disposable plastic cups, plates and cutlery. The sweeping new law falls under the country's Energy Transition for Green Growth Act initiative, but does make exceptions for compostable products made from biosourced materials.

These bioplastics are made from plant materials —cane sugar or corn, for instance, or from plant byproducts like wood bark and corn husks — can decompose at rates significantly quicker than those of traditional plastics made from petrochemical processing.

This new ban on single-use plastic goods goes into effect in 2020, and is just the latest step in the country's fight against waste and economic damage — this past July, France banned the use of the kind of flimsy, disposable plastic bag commonly used in supermarkets and grocery stores. Other countries, and some U.S. cities and states, have similar bans in place.

According to one estimate, in 2010 eight million tons of plastic waste found their way into the ocean. Scientists warn that unless our waste is better managed, that number could increase by as much as 10 times in the coming years.

But despite its potential benefits, bioplastics are not a complete solution. For one thing, some plant-based plastics must be commercially composted, a process which itself requires a significant amount of energy to be spent. And others argue that creating plastics from products like corn will have negative repercussions on farming and the price of food. Not all are embracing the new law.

"My members are not against bioplastics or new products," Eamonn Bates, secretary general of the food-packaging industry association Pack2GoEurope, told CNN. "But the industry does oppose them being imposed for certain applications especially when the life-cycle analysis shows that there is no environmental basis for doing so," he said, emphasizing that the group will petition the European Commission to overrule the ban on ground of free-trade rule violations.

Though the fries may be French, by 2020 the disposable plastic utensils won't be.
Maximilian Stock Ltd./Getty Images

On the other hand, some see this as just a first step — French politician Arash Derambarsh, who's been involved in waste issues and worked to ban French supermarkets from throwing away unsold food, has suggested he'd like to see the ban on plastics extend across the entirety of Europe.

Then again, France has always been a trendsetter, particularly when it comes to fashion. Perhaps the country should take note of Jalilia Essaidi, a Dutch clothing designer and artist whose couture looks are made from bioplastics sourced from cow dung.

Now That's Interesting
The first country in the world to ban plastic bags? Bangladesh in 2002.