Top 10 Sweating Problems You Don't Want to Have

We'll end this list of sweating problems with one that hasn't been spotted in hundreds of years. Known as the "sweating disease" or "sweating sickness," this mysterious illness swept through Europe beginning in the mid-1400s. The first mention of the disease coincides with the beginning of King Henry VII's reign, and the last comes from a book published in 1551 by an English doctor named John Caius.

According to Caius, those stricken with the disease first went through a brief "cold" stage, with shivers, aches and pains. Within minutes or hours, the "hot" stage set in, with copious amounts of sweating, extreme thirst and heart palpitations. Unlike other epidemics of the time, there was no skin outbreak or rash, and it didn't appear to affect children. It also hit the upper classes and wealthy harder than the poor. Many people in Henry VIII's court came down with the disease when it came through England for a fourth time in 1528. Not all of the affected died, but those who did sometimes went through several rounds of it before collapsing. Others died within hours.

One of the most unique things about the sweating disease was how quickly it spread; it generally only affected a particular area for a few weeks. It appeared only in summer, which gives today's researchers some clues as to its cause. One possibility is relapsing fever, a bacterial infection spread by lice and ticks, while others have suggested that it was a type of hantavirus, but neither of these diseases match up exactly to the descriptions. Perhaps we'll never know. 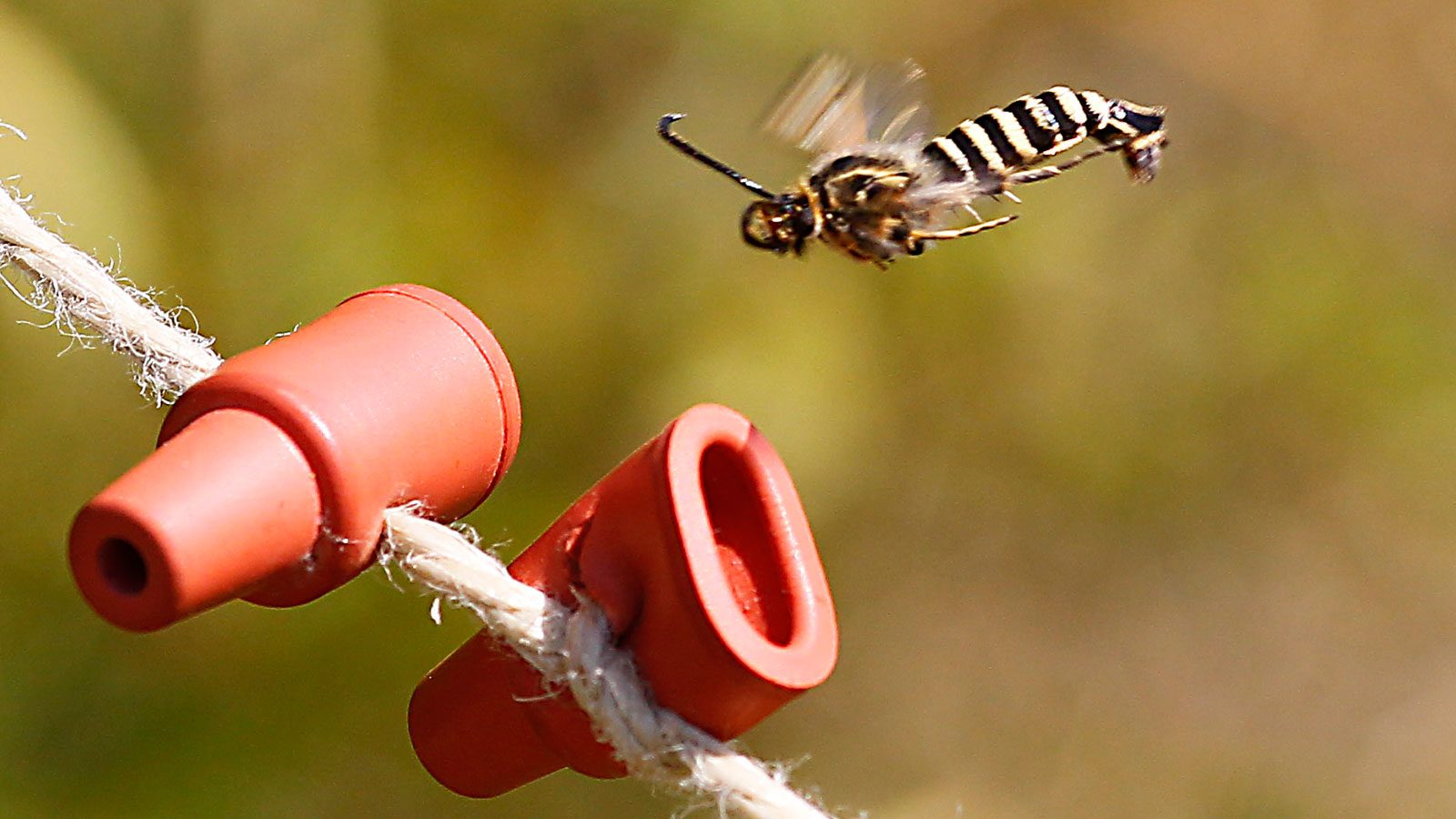 What are pheromones? Visit Discovery Health to learn what pheromones are.