by Editors of Consumer Guide & Joseph Miller
Prev NEXT
7

The next home remedy on our list is actually better at preventing outbreaks than treating them once they've occurred. It's a natural supplement found at vitamin and health food stores called lysine, or L-lysine.

Lysine is an essential amino acid, meaning you need to get it from food because your body doesn't produce it naturally [source: Winchester Hospital]. Most people get enough lysine through meat or legumes, but over-the-counter supplements are also widely available for those who need supplements.

Though studies differ on its efficacy, some have shown that people who take 1 g of lysine, three times daily, have less occurrences, severity and healing time of herpes flareups [source: NCBI].

Note: Before taking lysine or any other dietary supplement, consult your physician. Lysine has been known to interact with some medications, and it's generally not recommended in higher doses for people with kidney or liver disease.

How to Prevent Sexually Transmitted Diseases 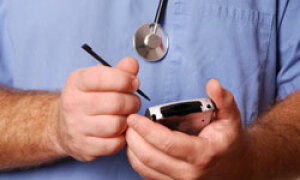