by Editors of Consumer Guide
Prev NEXT
12

Go to the spice rack

Cardamom. This old-time digestive aid may help relieve the burn of acid indigestion. Add it to baked goodies such as sweet rolls or fruit cake, or sprinkle, with a pinch of cinnamon, on toast. It works well in cooked cereals, too.

Cinnamon. This is a traditional remedy for acid relief. Brew a cup of cinnamon tea from a cinnamon stick. Or try a commercial brand, but check the label. Cinnamon tea often has black tea in it, which is a cause of heartburn, so make sure your commercial brand doesn't contain black tea. For another acid-busting treat, make cinnamon toast.

Ginger. A tea from this root can soothe that burning belly. Add 1 1/2 teaspoons ginger root to 1 cup water; simmer for ten minutes. Drink as needed.

Sage. A sage tea can relieve stomach weakness that allows acid to be released back into the esophagus. 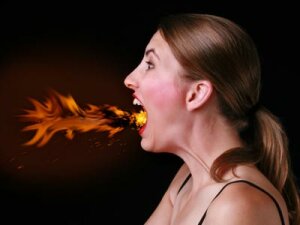 What's the difference between heartburn and acid reflux? 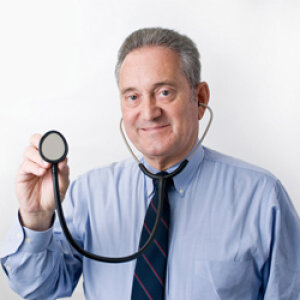 5 Signs You Should See the Doctor for Your Heartburn