Browse the article 5 Things to Know About Home Teeth Whitening 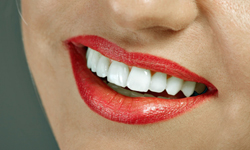 Can you really go this white at home?
iStockphoto/Thinkstock

The physical effects of aging are no fun. Bones start to creak, the back starts to ache and tired feet become a fact of life. This is because the very act of living takes its toll, little by little. The same thing happens to your teeth. As you age, years of eating and drinking, and for some people smoking, will eventually begin to stain your teeth. Some people's teeth are a bit more prone to staining than others, and of course, your level of personal and professional care plays a part as well.

To combat the effects of aging, there are all kinds of do-it-yourself products you can use at home to help whiten your teeth and restore them to their former state. They range from gels to strips and they're all fairly expensive, although they're much cheaper than getting a dentist to do it. But is it as effective? Before you go out and spend a small fortune at the pharmacy, check out our tips on what you should know about home teeth whitening.

One of the most popular do-it-yourself home teeth whitening methods is to use whitening strips and gels. They're easy to find, easy to use and top the market in sales. Gels are applied with a small brush, usually twice per day for about two weeks. Strips work the same way, but the gel is built in to small strips that are applied to the teeth overnight, generally for about the same length of time as the brush-on gels.

In both cases, peroxide works as the bleaching agent. Results can be seen in a few days and generally last for several months. While the strips and gels can be temporarily effective, they tend to address the front flat part of the tooth only, and not the grooves, nooks and crannies that reside in everyone's mouth. This is especially true with the strips, as brush-on gels are a bit easier to get full coverage. However, the gels rely on the product bonding to your teeth and remaining dry, which can be tricky to accomplish.

Spending Green to Get White

Americans spend about $1.4 billion each year on teeth whitening products. 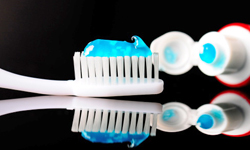 They're not all the same.
iStockphoto/Thinkstock

The simplest and most common way to give your teeth a little bit of a whitening lift is to use over-the-counter whitening toothpastes. All toothpastes work at whitening your teeth, as one of the primary ingredients is a mild abrasive that's meant to scrub off food and drink stains.

Whitening toothpastes, however, offer a little extra kick thanks to some added chemicals like sodium tripolyphosphate. The toothpastes differ from gels and strips because they don't contain peroxide or other bleaches. Using whitening toothpaste a couple of times a day should yield results in a couple of weeks, and they've been shown to be safe to use. They can also be used in conjunction with other at-home whitening products. Just look for toothpastes that have been given the stamp of approval by the American Dental Association (ADA).

Rinses are one of the newer at-home whitening products available over-the-counter. The concept is basically the same as whitening strips and gels, except that it comes packaged in a convenient mouthwash rinse. Some formulas are for whitening only, but you're more likely to find a "multi-action" kind of mouthwash that claims to whiten and strengthen teeth while helping to make your breath fresh. You use these mouthwashes just like you would an ordinary breath-freshening variety, except that you swish before you brush, not after. Peroxide is typically the whitening agent in rinses, and used twice daily should yield results in about 12 weeks. Because the whitening rinse is only in your mouth for a short period of time, most experts agree that it's the least effective way to whiten your teeth at home. At the very least, results take longer than with strips and gels.

The U.S. Food and Drug Administration (FDA) does not regulate teeth whitening products.

At-home teeth whitening can be effective, as long as you have reasonable expectations for your results. Going to the dentist for an expensive teeth whitening treatment will definitely produce a more striking result, so as with most things, you get what you pay for.

At the dentist, you can whiten your teeth by six to eight shades. Whitening toothpaste can get your teeth about one shade lighter and gels and strips can boost the gleam by two to four shades. The one thing about all teeth whitening, both at home and at the dentist, is that it's temporary. How long it lasts varies according to how easily your teeth stain, as well as your diet. If you smoke or consume a lot of food and drink that stain your teeth more easily, like red wine, then the results won't last as long. If you avoid those foods and beverages and stay away from cigarettes, then you may get away with only one whitening treatment per year.

There are some people who shouldn't use whitening kits, or who have less success with the products. First of all, you shouldn't start any kind of teeth whitening until after the age of 16. If you have sensitive teeth or any amount of receding in your gums then you should also avoid whitening products. The same should be said if you have any crowns, caps, and tooth-colored fillings. These additions to your teeth aren't able to be whitened, so if you use whitening products then your natural teeth will appear whiter than the others.

You can try to whiten your teeth if they're darkly stained and brown, but you won't have much success. Teeth whitening products have shown to be most effective against teeth that are slightly yellow in color.

Brush Once or Twice?

The American Dental Hygenists' Association says you should brush your teeth twice a day, though for many people, once a day is sufficient in getting rid of the plaque that leads to cavities and tooth decay. 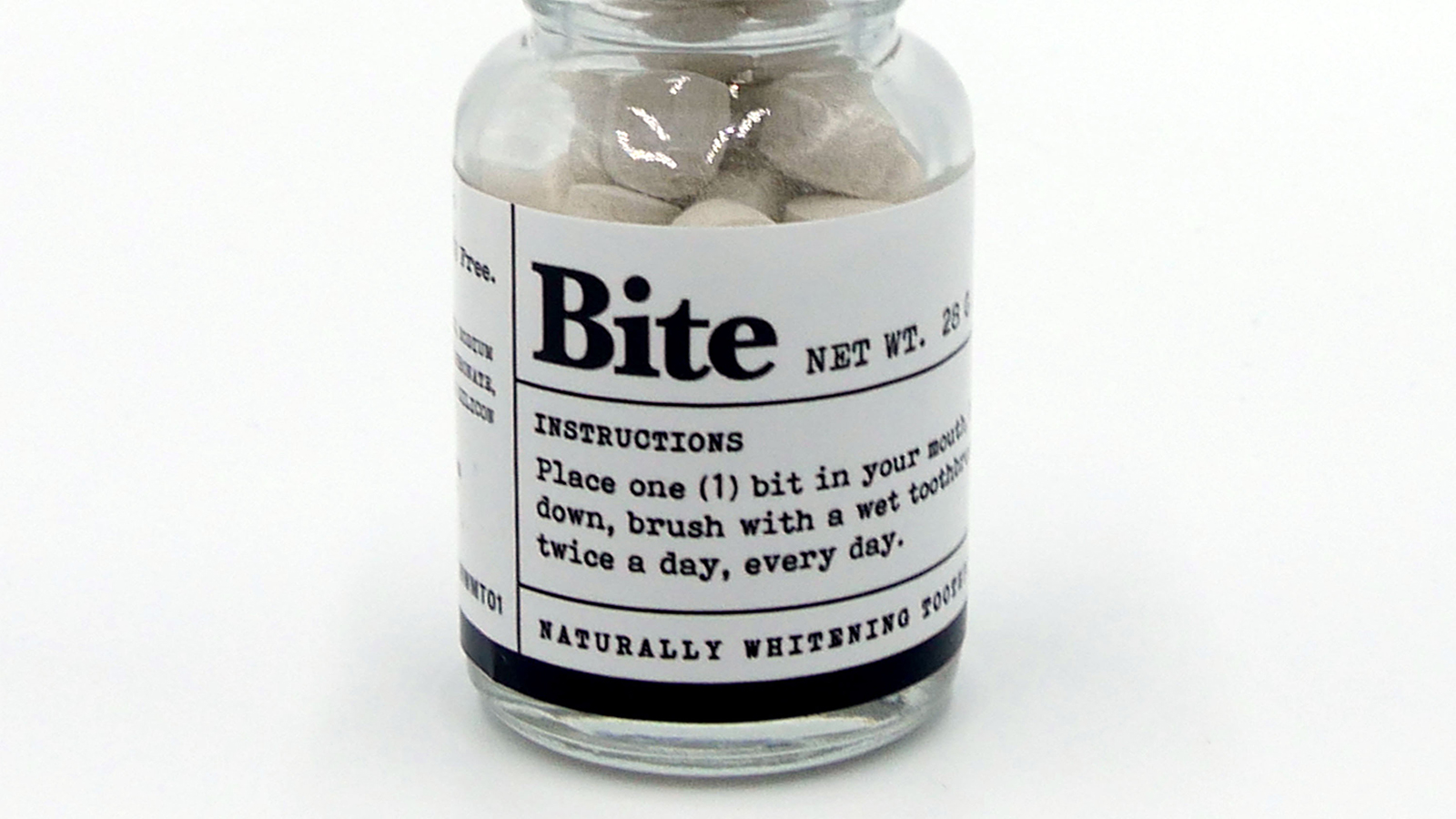