How to Escape a Rip's Grip 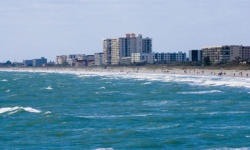 When you're caught in a rip current, relax. The current will suck you seaward. Swimmers who fight against the current to exhaustion account for most rip-related drownings.
Glowimages/Getty Images

Relax. Seems like a natural when you're lounging on the beach. But when you're getting dragged out to sea by a runaway rip current, reflex might say "panic" Don't. Lifeguards say it's better to "go with the flow."

Rip currents are responsible for an estimated 80% of lifeguard rescues at U.S. beaches, according to the U.S. Lifesaving Association.

The currents (commonly referred to as rip tides, though they're technically not tides) are formed when wave water converges into a narrow river traveling seaward in a rush. Even the strongest swimmer can be overwhelmed by a rip current, lifeguards warn, because outsmarting a rip — not outswimming it — is the key to staying alive.

Here's what you should do: Tread water and call and wave for help. Or if you can, swim parallel to the shoreline until you're out of the current, which will likely measure 50 feet to more than 50 yards wide.

If you can recognize a rip, you might be able to avoid getting trapped in the first place. Look for a foamy or choppy sea surface, dirty water from sand being churned from the ocean bottom, and waves breaking farther out to sea on both sides of the rip. 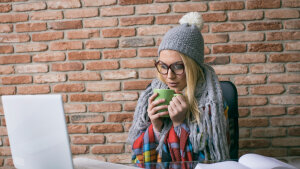 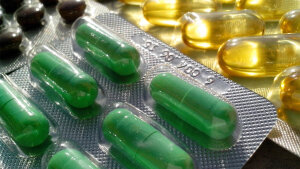 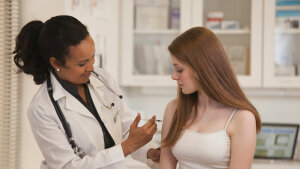