Could Three Days in This Swedish Cabin Reduce Anxiety?

by Jesslyn Shields Sep 25, 2017
Would you spend three days camping in a relaxing cabin made of windows? Maja Flink/Visit Sweden

The Swedes pride themselves in having some really Grade-A wilderness. More than half the country is covered in forest, and the place is crawling with wolverines, reindeer and bears. And although Sweden's only about as wide as the state of California and as long as the western coast of the United States, it contains almost 100,000 lakes. It's Xanadu for outdoorsy-types, and the Swedes are pretty sure it's also good medicine for everybody else — even the most anxious among us.

A new study being conducted by two medical researchers at the Karolinska Institute in Stockholm wants to get to the bottom of just how great the natural wonders of Sweden are for the health and well-being of people with anxiety. For three days beginning on Sept. 7, 2017, they stranded five majorly stressed-out professionals from different cities in Europe and the United States in their own "72 Hour Cabins," teensy, glass-walled houses situated in some of the choicest Swedish wilderness. The participants were encouraged to hike, swim, fish and generally take it easy during the three-day study, all while having their stress-levels, creativity and problem-solving abilities monitored. The results of the study will be published on Oct. 10, 2017 — but as the co-sponsors of the study are Visit Sweden and the West Sweden Tourist Board, we can hazard a guess as to how things will turn out. Then again, past studies have indeed shown that a dose of nature can be beneficial.

So, who are the lucky, ultra-anxious professionals chosen to participate in this dream-vacation-cum-study? Among them is a Paris taxi driver named Marilyne Didier:

"I work close to the Gare du Nord in Paris where there are a lot of people and traffic jams," she says on the study's site. "Every day I meet drivers who are antisocial and unpredictable on the road, people who don't really know how to drive properly."

Another participant is a New York event planner, two are British journalists, and the fifth is a German police officer. So the sample size is small. But those tiny glass cabins, though, are equally tiny, and the payoff could be big.

Now That's Interesting
Even the Swedish national anthem does some light bragging about its superior landscape, with lyrics that say: "I greet thee, loveliest land upon earth/Thy sun, Thy sky, Thy climes green."

Extraordinary, Eccentric and Eerie: Our Best Stories You Might Have Missed This Week 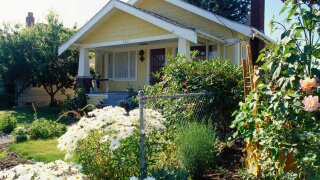 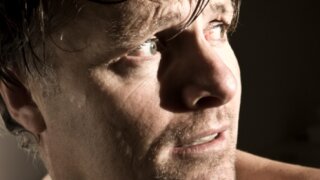 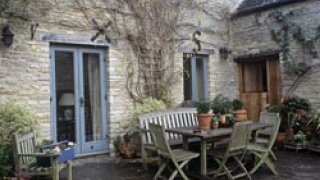