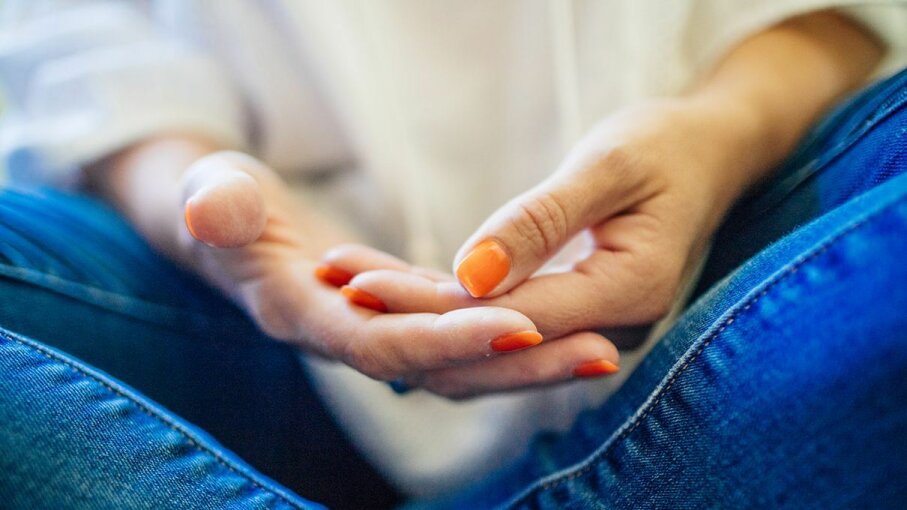 A small study examined whether a specific type of meditation can ease the trauma of female inmates. Lulabelle Brightly/Getty Images

Women's prisons are filling up fast in the United States. With the rate of growth for the female population in U.S. prisons nearly double that of males, researchers are trying to get a handle on why this is, what can be done about it, and what to do with these new prisoners. The answer — at least to that third component of the equation — might just be Transcendental Meditation (TM), according to a new study published in the peer-reviewed Permanente Journal.

This specific meditation method was developed by Maharishi Mahesh Yogi. The Indian guru enjoyed the 1960s and '70s notoriety of being known as the Guru to the Stars: The Beatles, the Beach Boys, actress Mia Farrow, and surrealist filmmaker David Lynch all spent time learning this technique. TM presents itself as easy to practice: It generally focuses on a mantra, but unlike some other meditation styles, it doesn't require concentration or consciously editing one's thoughts; the technique involves sitting quietly for 20 minutes twice a day and simply allowing the mind to settle. In 2003, Lynch — whose foundation, it should be noted, funded the study — wrote in the New Statesman that, "Transcendental Meditation leads to a beautiful, peaceful revolution. A change from suffering and negativity to happiness and a life more and more free of any problems."

And if anybody has problems, it's prisoners. The incarcerated population in the U.S. has endured some of the most traumatic experiences of any group in the country, and female prisoners bear the burden of even more emotional trauma and sexual abuse than men. Traumatic stress exposure leads people to make poor choices in their lives, and it causes psychological and physical illness — past research has even shown a connection between trauma and cancer, especially in women. In addition, prisoners who have experienced especially high levels of trauma often end up back in jail after having served prior sentences.

The Transcendental Meditation technique has been found to improve psychological, behavioral, and physical health in male inmates, as well as to increase psychological well-being and decrease recidivism rates in that population. In women, meditation techniques have been shown to help reductions in symptoms of trauma, burnout, perceived stress and depression outside a correctional environment, but to date, this is the first study to look specifically at the benefits of the TM technique in treating trauma symptoms in female inmates.

The relatively small, limited study — conducted with 22 female prisoners in a medium-security prison in Oregon — found that after being taught and practicing the Transcendental Meditation technique, the 11 women in the meditation group experienced significant reductions in their trauma symptoms after four months of meditating twice daily, individually and together, compared to the 11 in the control group.

From the group of inmates who practiced TM, some reported having less stress, more mental clarity, enhanced problem-solving abilities and better physical health (lower blood pressure and deeper, more restful sleep). A woman suffering from severe post-traumatic stress disorder reported that she no longer has night terrors and flashbacks, and her sleep has improved.

"This study is a valuable addition to the research literature in women's mental health, showing a natural and effortless alternative approach to reducing trauma symptoms," said lead author Dr. Sanford Nidich, director of the Center for Social and Emotional Health at Maharishi University of Management, in a press release. "It further replicates an earlier randomized controlled trial with Transcendental Meditation (TM) in male prison inmates suffering from high levels of trauma symptoms. Previous studies have shown reduced trauma in other populations, including veterans and African refugees with the TM program."

Now That's Interesting
David Lynch set up his foundation in 2005 to fund teaching TM in schools.