Why Lead Is Becoming a Problem in the U.S. Water Supply

The lead poisoning crises in Flint, Michigan, and Sebring, Ohio, were caused by specific oversights, but the underlying issues are common across the United States. And no one knows how serious the problem could be: Humanity is still trying to figure out how lead poisons us, how little of it can cause us harm and how much of it we could be exposed to through our water supply.

Let's establish a timeline. The Centers for Disease Control and Prevention (CDC) began establishing acceptable blood lead levels for children (the group most vulnerable to lead poisoning) in the 1960s. Between then and now, the CDC's definition of an acceptable concentration dropped from the original <60 μg/dL (micrograms per deciliter) to <10 μg/dL in 1991, and then down to <5 μg/dL in 2012.

Compare that to the history of our water infrastructure. Here in the U.S., at least 30 percent of our high-use drinking water pipes are 40 to 80 years old, and some are over 100 years old. We knew that lead water pipes make people sick back when our oldest pipes were built, but lead pipes weren't actually outlawed until 1986. Despite the known risks, lead's superior lifespan and malleability compared with iron ensured that lead pipes were widely installed through about 1930. And thanks to the lead industry's marketing and lobbying efforts, regional installations continued until they were prohibited by law.

As these pipes age and corrode, the likelihood of lead leaching into the water supply increases. All of which means that if we're going to prevent further crises from happening, we've got a lot of work ahead of us – some $1 trillion dollars' worth. Check out the NOW video above to learn more. 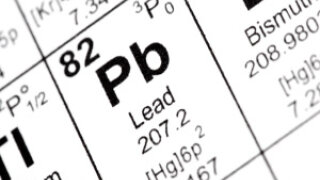 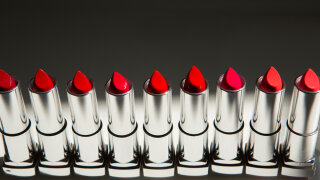 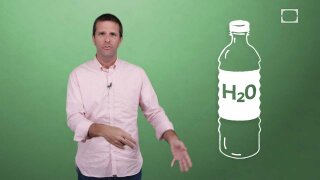