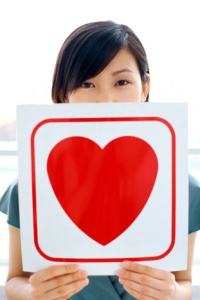 Did you know? Heart disease is the No. 1 killer of women in the United States.
Stockbyte/Thinkstock

Mary didn't have any chest pain. She said she just felt tired. She went to the emergency room on that Thanksgiving Day only because her children insisted.

While she was in good health for a 67-year-old woman, she hadn't been feeling well for several days. But she didn't want to ruin her family's favorite holiday by complaining.

But it was clear when her children arrived to celebrate the day that something was very wrong. Mary was not herself.

Even so, Mary insisted: "I never get sick. I am sure everything is fine."

The truth is, Mary had been feeling dizzy, lightheaded and nauseous off and on for days. She attributed her symptoms to the stress of preparing for the holidays.

Mary had no idea that she was having a heart attack.

Heart Disease: The No. 1 Killer of Women

Heart disease is the No. 1 killer of women in the United States, a fact that may surprise many people. Patient surveys and Gallup polls have repeatedly shown that most women (and many doctors) presume that breast cancer is the most common cause of death in American women, an assumption that stems from successfully run cancer-prevention campaigns.

The reality is that heart disease accounts for 45 percent of all deaths in women, far greater than all cancers combined. In fact, women are four to six times more likely to die from heart disease than they are from breast cancer.

The popular notion that heart disease is a "man's disease" fails to account for the fact that women are three times more likely than men to die after a heart attack. Even more startling is the knowledge that two-thirds of women who drop dead from a heart attack (so-called sudden death) have no prior history of heart disease. 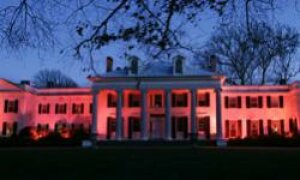 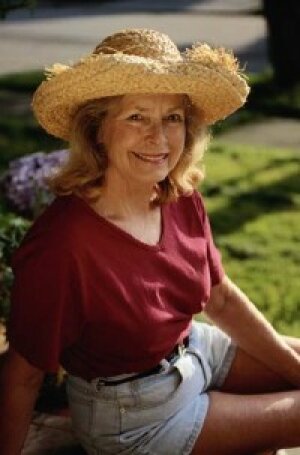 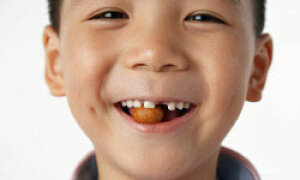 10 Foods for a Healthy Heart