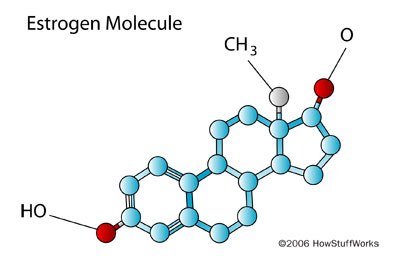 Blocking CSD can create relief for some migraine sufferers. A drug called memantine is being studied for its CSD blockage properties. Migraine sufferers can also take pain-relieving medications or take drugs known to help prevent migraines such as beta blockers, antidepressants, Botox and even anti-seizure drugs. Follow the links below to learn more about migraines. 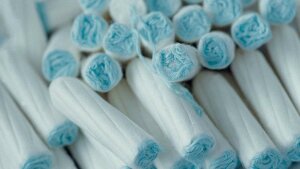