Menopause Journal: My Struggle with the Menopause Prescription

I can swallow most of that. Though I gag on soymilk, I've discovered soy nuts, roasted salted soybeans. According to one source, Asian women, who are much healthier than we Americans, eat 25 to 45 grams of soy isoflavones a day. A couple of handfuls of soy nuts will provide that!

The problem with my diet is again self-discipline—eating the entire pint of Ben and Jerry's Chocolate Fudge Brownie ice cream as soon as I open it. I quit smoking 25 years ago. You'd think I could cut out sweets.

One bright note, however, is chocolate. Studies show amazing things. Not only can chocolate give us a good feeling, it has antioxidants!! Dutch researchers found that dark chocolate has 53.5 milligrams of catechins, a type of antioxidant, per 100 grams. That's four times as much as black tea. Researchers at the University of California, Davis suggest that antioxidant phenolics, the same phenolics that prevent the fat in chocolate from becoming rancid, may help prevent fat-like substances in the bloodstream from oxidizing and clogging the arteries. Prevention magazine, September 2000, suggests chocolate for weight loss. That I could do.

And about those soy nuts, they're kind of mealy. But if I could eat them in combination with my favorite Lindt Excellance chocolate (70 percent cocoa), like chocolate-covered nuts, I might feel good enough to exercise.

Damn! I need to take this diet and exercise thing seriously. "Get a grip" and "suck it up." My sister and I have been discussing this. We had three aunts on the Allen side who each weighed almost 200 pounds. We're worried, but it's a worry undermined by laughter. We've decided to set an attainable goal. We've each pledged to lose 1 pound by Thanksgiving. And keep it off till Christmas. 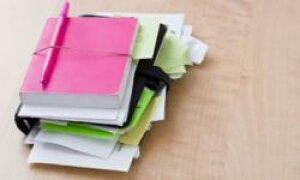 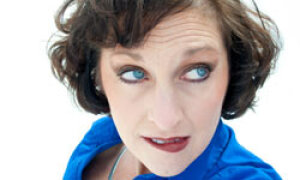 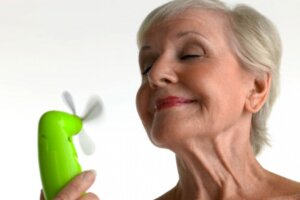