If you've been diagnosed with fibroids, there are a number of treatment options available. They include:

Hysterectomy: this is the most frequently recommended treatment for fibroids. It offers the only real cure for fibroids since they don't recur after the surgical procedure. However, removing the uterus to stop bleeding caused by fibroids is not an option some women wish to consider. If you are considering future pregnancies, this procedure is not an option for you.

Myomectomy: The myomectomy procedure removes only the fibroids, leaving your uterus intact, which can preserve fertility. The procedure is performed either through an open incision in your abdomen or by electrosurgical "resection," which uses electrical current instead of a knife to cut away fibroid tissue. Fibroids located on the outside of your uterus are usually removed by open surgery, though small fibroids in this area may also be removed using a laparoscope. Fibroids on the inside of your uterus are removed with a hysteroscope with an electrode attached to it. This tool shaves away the fibroids.

Open myomectomies are considered major surgery, require a lengthy recovery, and can involve substantial blood loss. As with any surgery to the reproductive tract, this procedure may cause scar tissue that may impair your fertility. Both types of myomectomies are performed under general anesthesia. With hysteroscopic myomectomy, the cervix must be dilated to accommodate the surgical instruments.

If a fibroid protrudes into the uterine cavity it may be accessible by hysteroscopic myomectomy. In this procedure a loop electrode is used to cut away the fibroid. This procedure is best done under ultrasound guidance in which an ultrasound transducer is placed onto the abdomen in order to minimize the risk of uterine perforation. One of the risks of hysteroscopic myomectomy is that your fertility may be compromised.

Myomectomy may also involve a more difficult postoperative course than hysterectomy and there is the risk of damage to ureters and other structures, as with hysterectomy. Scarring of the uterus following myomectomy may also affect fertility. And the procedure doesn't prevent further fibroids from growing. In fact, they often grow back and may require more surgery. 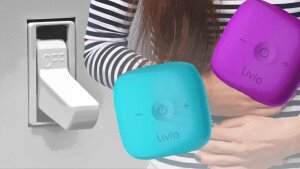 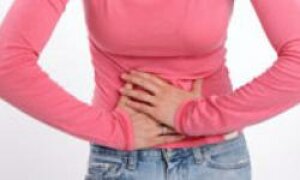 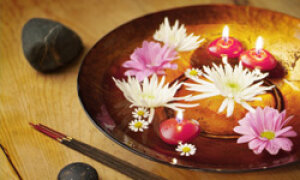