Who Should Buy a Medicare Supplement Plan?

Browse the article Who Should Buy a Medicare Supplement Plan? 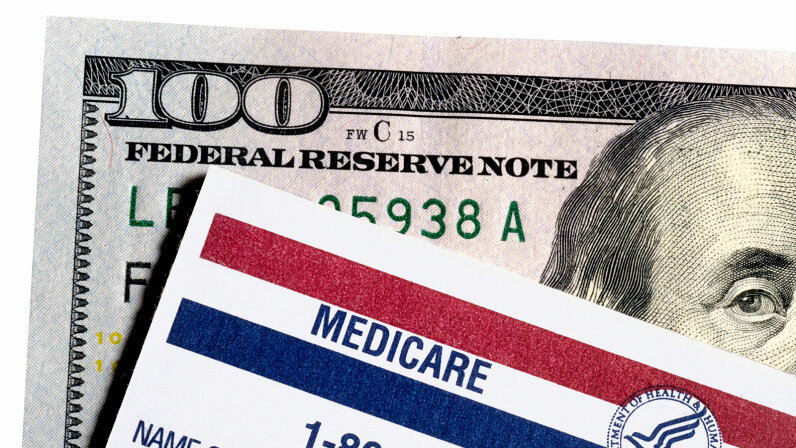 Although a Medicare Advantage plan can be cheaper, there are times when it pays to take a Medigap policy instead. ATU Images/Getty Images

Today, the average married couple retiring at 65 will fork over nearly $300,000 for health care during their remaining years. That's because while Medicare covers many medical bills, it hardly pays for them all.

Medicare parts A and B, which most American retirees are eligible for, mainly covers hospital stays and doctors' visits, after certain deductibles and copays are met. But there is no coverage for drugs, dental, vision or hearing. Just one dental implant can set you back as much as $6,000, as can a pair of top-quality hearing aids.

Because so many potential health care budget-busters remain after Medicare pays its share, many retirees opt to do one of two things: purchase Medicare Part D, which covers prescription drugs, along with a Medicare Supplement plan, better known as Medigap. Or they ditch all Medicare plans (Parts A, B and D) and purchase a Medicare Advantage plan. Let's look at the difference between the two.

Medigap plans, which are offered by private insurers with federal government oversight, cover many of the costs that Medicare does not, such as deductibles, copayments and coinsurance. The costs covered depend on which plan you purchase. (As of January 2020, there were eight plans available for new retirees; two additional plans are only available to people who'd purchased them before 2020.) But in general, the better the coverage, the more you'll pay.

Medigap premiums differ by insurer, age, location and plan selected, so retirees could pay an average of between $67 and nearly $500, according to HealthMarkets Insurance Agency.

Medicare Advantage plans, also offered by private insurers, provide all of the same benefits as Medicare Part A and Medicare Part B. They also often include Medicare Part D coverage and will pay for some of Medicare's deductibles and copays. Some plans even include dental, vision and/or wellness benefits. But perhaps the biggest selling point to consumers: These plans are typically much cheaper than Medigap. (The U.S. government estimated an average monthly premium of $23 in 2020 for Medicare Advantage plans.)

So what's the drawback? Medicare Advantage plans often involve health care networks (think HMOs or PPOs), so you may not be able to choose your physician or hospital. And if you elect to go elsewhere anyway, you may have to pay the entire bill yourself. You also generally need to make a copayment for every treatment.

When to Take Medigap

But that doesn't necessarily mean Medicare Advantage is the way to go. "Nothing has the ability to drain your retirement income more than selecting the wrong Medicare plan," says Travis Price, a licensed insurance agent based in Michigan. Price says a Medigap policy may be the best option for you if you fall into one of the following categories.

You like to travel. Unlike Medicare Advantage plans, Medigap policies don't operate with health care networks and impose few prior authorizations. "So the Medigap plan you bought in Michigan works the exact same way while you're visiting family (or are a snowbird) in Florida," says Price. This means you can see any provider across the nation, so long as the provider accepts Medicare.

You want to be able to choose your physicians and hospital. With no networks, you can see who you want to see, like that top knee-replacement specialist or renowned oncologist. And you can elect to be treated in your preferred hospital.

You need specialized, ongoing treatment. Certain Medigap policies only charge you for the Medicare Part B deductible, then pick up 100 percent of costs afterward. Conversely, Medicare Advantage plans generally assess some fee with every treatment you have. So if you need specialized, ongoing treatment – say, chemotherapy – Price says paying the monthly Medigap premium will likely be the cheaper way to go. And while Medicare Advantage plans do set maximum out-of-pocket limits, Price says most people will never hit them.

Before making any decision on coverage, though, it's always wisest to consult with a Medicare specialist who can help determine your best option.

HowStuffWorks may earn a small commission from affiliate links in this article.