How do diets that limit your carbohydrate consumption cause weight loss? 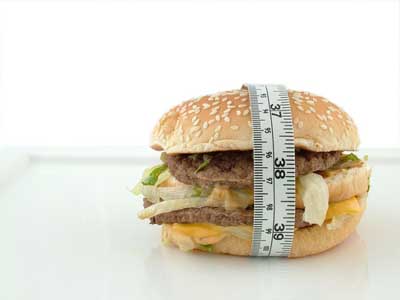 When your body is not given fuel in the form of carbohydrates, it uses fuel in other ways. So, let's say you've just started following the Atkins plan and are consuming a modest 20 grams of carbohydrates or less. Here is what's happening inside your body:

To learn more, see the next page.

The Keto Craze: Does the Diet Live Up to the Hype?
Rating Low-Carb Diets for Seniors
How to Lose Weight on a Low-Carb or Glycemic-Index Diet

What are electrolytes?
Gender at the Gym: How Workout Preferences Vary by Sex, Age
Summer Exercise Safety