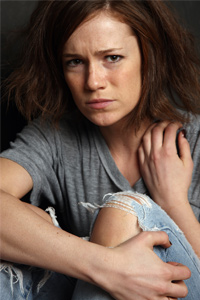 ­"Peanuts" character Charlie Brown was way ahead of doctors today in understanding that mental and physical pain were connected. "This is my depressed stance," he once said. "When you're depressed, it makes a lot of difference how you stand" [source: Applegate et al.]. Charlie Brown, though just a small boy, understood the mind-body connection. He discerned that mood could affect stance and vice versa.

Physical pain and depression are interlinked because often one causes the other. Approximately 30 percent of those who experience chronic pain eventually suffer from clinical depression, and 75 percent of depression patients seek treatment from a doctor because of a physical symptom such as pain [source: National Pain Foundation].

Scientists believe that mood and pain may be regulated by the same neurochemicals, so obviously, the ideal treatment for a person experiencing both conditions would address both problems. The most well-known drug that serves as both an antidepressant and a pain management tool is Cymbalta. Cymbalta, manufactured by Eli Lilly, is the brand name for the drug duloxetine. Since the U.S. Food and Drug Administration (FDA) approved Cymbalta as a treatment for depression in August 2004, more than 9 million people in the United States have been treated with the drug [source: Cymbalta].

Currently, Cymbalta has four major uses. It's primarily used to treat major depressive disorder, but it may also be prescribed for general anxiety disorder, nerve pain associated with diabetes and pain associated with fibromyalgia. How can one drug do so much? Are there any side effects? Let's take a closer look at Cymbalta. 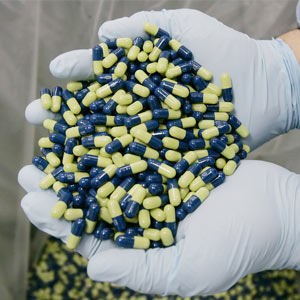 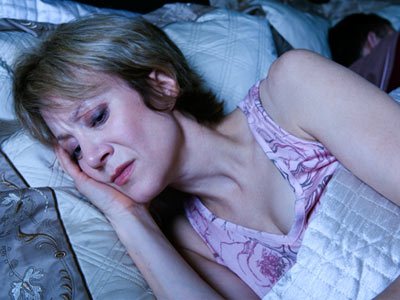 The most common side effect of Cymbalta is mild to moderate nausea, which usually abates in one to three weeks. Other common side effects include dry mouth, insomnia, constipation, heartburn, sweating, increased urination or difficulty urinating, drowsiness, decreased appetite and dizziness. Cymbalta may cause sexual dysfunction in men but does so to a lesser extent in women.

As with many antidepressants, Cymbalta can increase thoughts of suicide when it's first taken, particularly in young adults. When first taking Cymbalta, you should alert a health care provider immediately if you have dramatic changes in mood or behavior, including thoughts of suicide.

You should, of course, tell your doctor about any other medications you're taking. If you're on MAOIs or thioridazine, for example, you shouldn't be taking Cymbalta. The drug can also make glaucoma worse, so if you've got the condition, you'll want to try something else instead.

Some of the more severe side effects of Cymbalta are indications that it's having an adverse effect on your liver, including pain in the right upper belly area, darkened urine or yellow skin and eyes.

You may also experience side effects when you stop taking the drug, including nausea, headache and dizziness.

For more information on Cymbalta and other popular prescription drugs, see the stories on the next page.

The recommended daily dose for Cymbalta is 60 mg taken once a day. However, if the side effect of nausea is intense, Cymbalta can be broken into two smaller doses to relieve nausea. It's taken in capsule form and may be taken with or without food.

10 Off-label Uses of Antidepressants
Depression Overview
Why are antidepressants the most prescribed drug in the U.S.?

How do painkillers know where you hurt?
What constitutes a medical emergency?
Breaking the Cycle of Addiction, With Hallucinogens