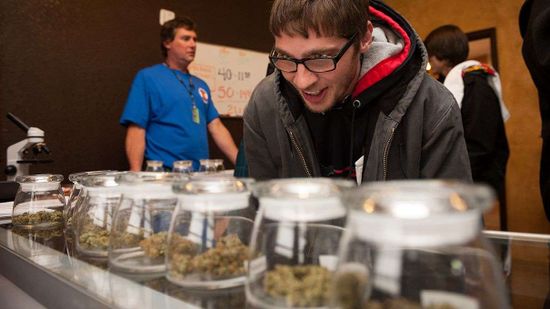 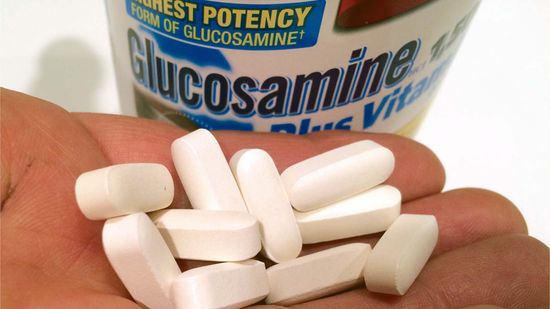 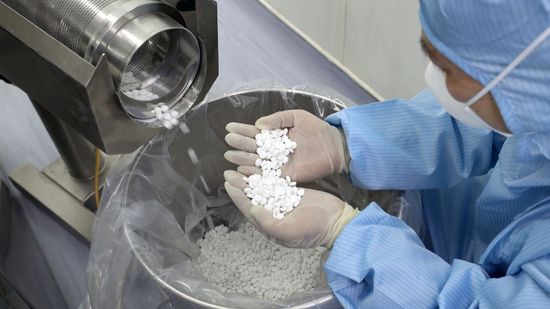 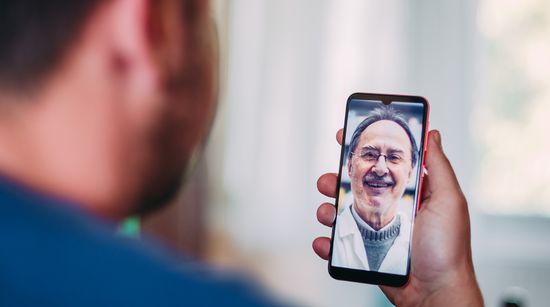 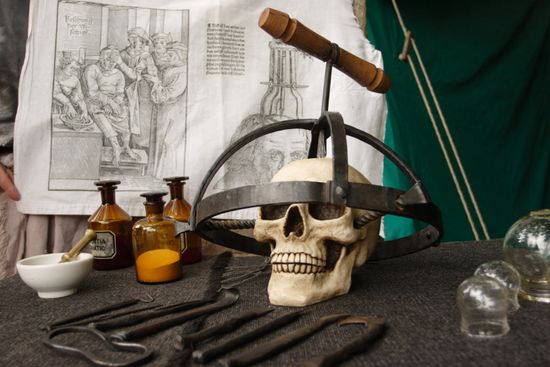 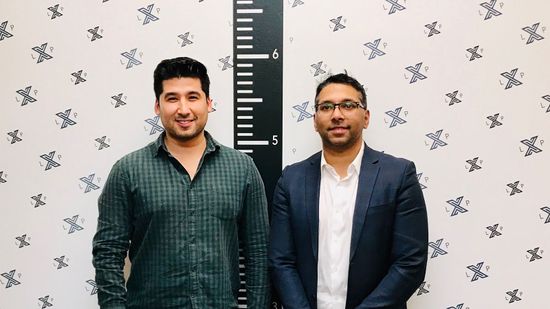 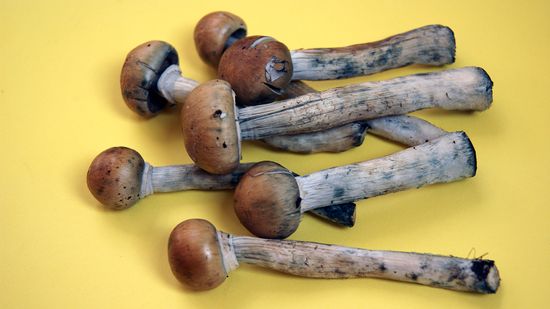 What is the role of a senior medic in the Army?

Myers-Briggs has established 16 personality types and says that everyone fits into one of them. But some types are more common than others. Which is the rarest of all?

It's touted as targeting cell-damaging plaque in the brains of Alzheimer's patients, but at $56,000 a year, is Aduhelm a miracle drug or a very expensive experiment?

Some clinical trials subject volunteers to fake surgeries to determine whether a surgical procedure has any real value. But does the long-term benefit to society outweigh the risks to patients?

How long does it take for a pandemic to end? History suggests the disease itself will fade but will almost never be truly gone.

Drilling a hole in somebody's skull was all the rage 4,000 to 12,000 years ago. In fact, 5 to 10 percent of skulls from this period have a hole in them, made while the person was still alive. The question is, why?

As both human and animal bodies age, the cushioning connective tissue known as cartilage begins to wear down. That's where glucosamine comes in.

Surgery to increase your height for cosmetic reasons is becoming more popular. But what's involved and should people do it?

Venomous snakebites are one of the world's largest hidden health problems. But now researchers believe they've found a new way to treat the problem onsite, before victims get to the hospital.

Since the COVID-19 outbreak has people self-quarantining as much as possible, telemedicine has become a big alternative. But if you've never done it before, what can you expect?

A little girl with epilepsy caused the mash-up of a beloved children's book title and a CBD oil that changed medical history.

U.S. President Donald Trump has been touting the malaria drug chloroquine as a possible miracle drug for coronavirus. Should we all be taking chloroquine?

A ventilator is a machine that helps a person breathe by blowing oxygen into the lungs and removing carbon dioxide out of the lungs. They're a critical piece of equipment for coping with the COVID-19 pandemic.

Who do you call when there's a new disease outbreak? An epidemiologist. These disease detectives investigate the who, what, why, when and where of disease epidemics worldwide.

Machine learning, or artificial intelligence, might just save us from bacterial infections in the future.

Medicare supplement plans, or Medigap, covers costs that Medicare doesn't. But there are a lot of things to beware off before you buy one.

You've probably seen the ads for drugs to treat depression, and the warnings that they may cause suicidal thoughts. But why would that be?

If you've got a pain in your head or body, you'll probably reach for whatever's in your medicine cabinet. But is it really the right treatment? One size doesn't fit all – we explain the differences in pain relievers.

Doctors in the U.S. still perform about 500,000 surgeries each year with his life-saving technique.

Performing CPR on a woman means that, yes, there will be some hand-to-breast contact. Womanikin is designed to help reduce the stress and hesitation.

Doctors' waiting rooms often have signs that a fee will be charged for no-shows or late arrivals. So, should patients ask doctors for reimbursement when they have to wait a long time?

He was able to detect a significant number of early cancers with his method, paving the way for the first mass screening program, launched in Tennessee in 1928.

When you feel like you're between a rock and a hard place, a stool softener could get you out of a jam.