by Jesslyn Shields Mar 14, 2018
According to the World Health Organization, 1.1 billion people between the ages of 12 and 35 risk hearing loss due to noise exposure in recreational settings. The AGE/Fairfax Media/Getty Images

As humans, our ability to hear the world around us is a little more tenuous than we might realize. Mammals only have about 15,000 sound-sensitive cells (hair cells) in each ear, and unlike birds, fish and amphibians, if these cells are damaged, they can't be regenerated.

Exposure to loud noises can kill hair cells, as can head injury, infectious disease and certain medicines. For instance, the chemotherapy drug cisplatin is used to treat several different types of cancer, but about 70 percent of patients who take it experience irreversible hearing loss. It's better than dying of cancer, but obviously not a great side effect of a lifesaving treatment.

However, new research published March 7, 2018 in the Journal of Experimental Medicine finds that noise- or drug-induced hearing loss might be prevented before it happens with a drug that could inhibit an enzyme called cyclin-dependent kinase 2 (CDK2).

Dr. Jian Zuo and colleagues from St. Jude Children's Research Hospital tested over 4,000 drugs for their ability to protect the hair cells of the cochlea from cisplatin, and found 10 compounds that seemed to work. Three of them were CDK2 inhibitors and one called kenpaullone, when injected into the ear of a mouse, could safeguard the animal's hearing against sounds as loud as 100 decibels, which is about the noise level of a jack hammer or a farm tractor to the person operating it. In fact, kenpaullone was more effective than several other compounds currently being tested in clinical trials to treat hearing loss.

"The robust protection conferred by one-time local delivery of kenpaullone suggests that CDK2 inhibitors may transform the clinical prevention and treatment of cisplatin- and noise-induced hearing loss in patients," Zuo says. 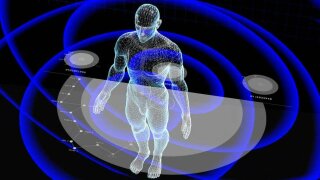 What if You Could Hear Wi-Fi and Feel Data? 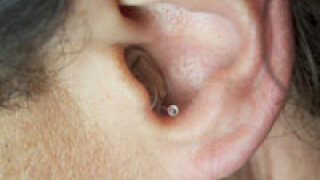 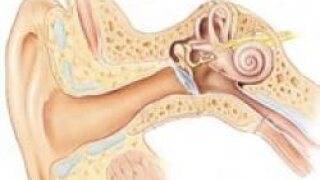 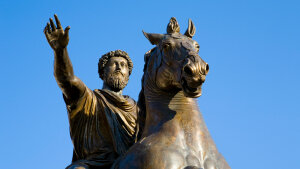