Drug Image Gallery When abused, OxyContin, like other opiates and opioids, can be dangerously addictive. See more pictures of drugs.
Dr. Werner Scholz/Dreamstime.com

OxyContin is a trade name for the drug oxycodone hydrochloride. Manufactured by Purdue Pharma L.P., OxyContin is a controlled-release form of oxycodone prescribed to treat chronic pain. When used properly, OxyContin can provide pain relief for up to 12 hours.

Recently, there has been a lot of media focus on this prescription drug due to increasing reports of its abuse. According to an Office of National Drug Control Policy (ONDCP) fact sheet, an estimated 1.6 million Americans used prescription-type pain relievers for non-medical reasons for the first time in 1998. Furthermore, ONDCP reports that the number of oxycodone emergency cases increased nearly 36 percent in a single year, from 3,369 in January to June 1999 to 5,261 in January to June 2000.

Oxycodone is considered to be a Schedule II controlled substance. This means that it is under the legal control of the Drug Enforcement Administration (DEA) of the U.S. Department of Justice. One of the main factors dictating a drug's "schedule," its degree of regulation, is the drug's potential for abuse. Once a drug is classified as a controlled substance, it becomes subject to a formal system that requires registration, record keeping, distribution restrictions, dispensing limits, manufacturing security and reports to the DEA.

You may be wondering what makes OxyContin a controlled substance. In order to better understand this, let's consider what oxycodone does and how it works.

Oxycodone is an agonist opioid. Opioid agonists are some of the most effective pain relievers available. Unlike other analgesics, opioid agonists have an increasing analgesic effect with increased doses. Meaning that the more you take, the better you feel. Other analgesics, like aspirin or acetaminophen, have a threshold to their effectiveness. You can see why, particularly for people who suffer chronic pain, a medication like OxyContin can be so beneficial: It can potentially provide up to four times the relief of a non-opioid analgesic, so even the most severe degree of pain can be managed.

Once oxycodone enters the body, it works by stimulating certain opioid receptors that are located throughout the central nervous system, in the brain and along the spinal cord. When the oxycodone binds to the opioid receptors, a variety of physiologic responses can occur, ranging from pain relief to slowed breathing to euphoria.

­ When abused, OxyContin, like other opiates and opioids, can be dangerously addictive. Rather than ingesting the pill as indicated, people who abuse OxyContin use other methods of administering the drug. To avoid the controlled-release mechanism, they either chew, snort or inject the medication to get an instant and intense "high." Frequent and repeated use of the drug can cause the user to develop a tolerance to its effects, so larger doses are required to elicit the desired sensation and the abuser gets increasingly addicted to the drug.

The use of opium has a very long history. It is believed that ancient civilizations in Egypt and Greece used opium for its euphoric effects. During the 1800s, laudanum (opium dissolved in alcohol) and other opium products were used in Great Britain and America to treat various ailments, from teething soreness in babies to fever and cough in children and adults. The milky liquid from the opium poppy plant seed pods is extracted and dried to form opium powder. Various alkaloids from this powder can be isolated to form opioids such as morphine, codeine and oxycodone. The alkaloid in oxycodone is thebaine. 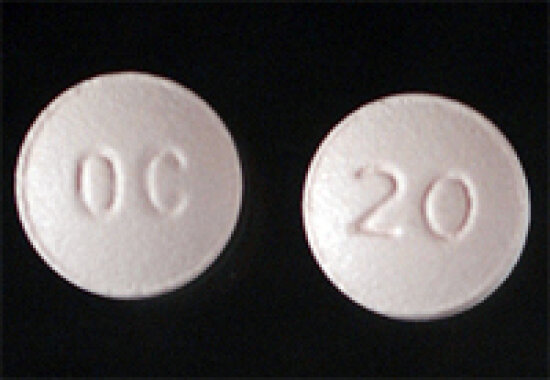 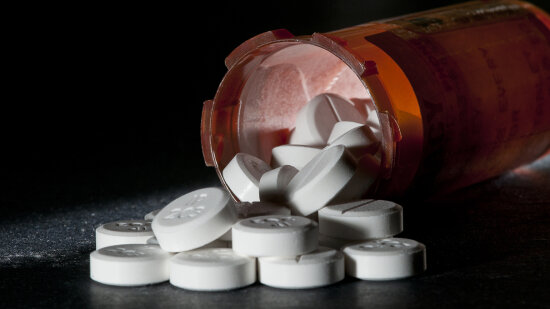 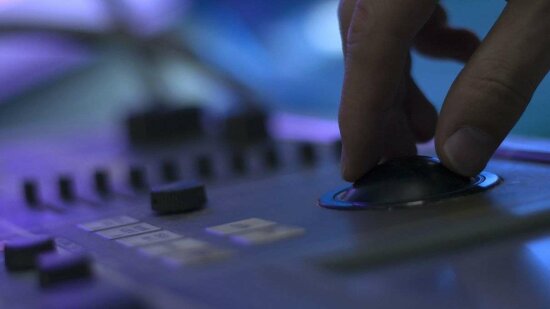 Ultrasound Helped a Patient Recover Remarkably From a Coma 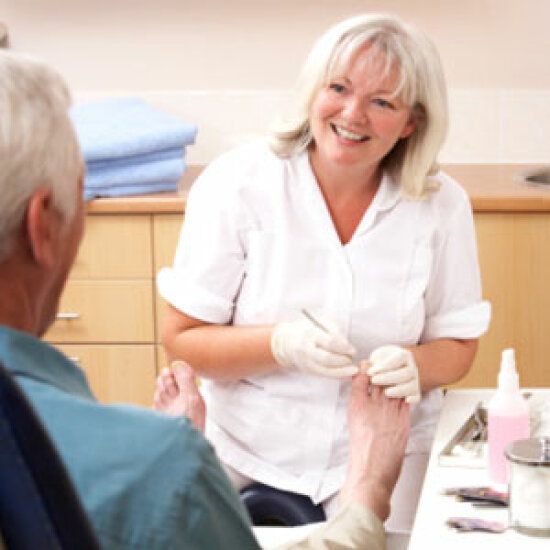 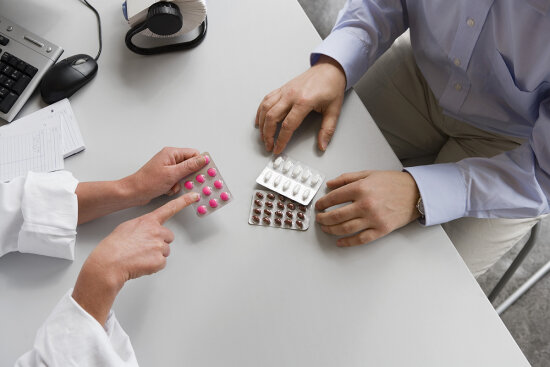