According to the Centers for Disease Control and Prevention, about 36,000 people die from the flu each year. [ref]. A new threat is the avian, or bird flu. The latest outbreak has infected more than 140 people in Asia and Europe. In February 2006, it migrated into Africa. [ref]. Health experts fear that it could eventually mutate into a form that could pass from person to person and set off a worldwide pandemic.

Unfortunately, there is no cure for either the flu or bird flu. A virus causes the flu, and antibiotics can only kill bacteria. There is a vaccine for the A and B strains of the human flu, but even that isn't a guarantee: sometimes the scientists who develop it get the strain wrong for a particular flu season. The current vaccine doesn't work against bird flu strains.

­ There are, however, a few antiviral prescription drugs that can lessen the severity and cut the duration of the flu as well as prevent infection if you've been exposed. Tamiflu is one of the most commonly prescribed drugs. In this article, we'll discuss how Tamiflu works, how you take it and whether it can really protect you from bird flu.

Tamiflu (oseltamivir phosphate) is an antiviral drug marketed by the Swiss pharmaceutical company Roche. It belongs to a group of drugs called neuraminidase inhibitors and can shorten the duration and lessen the severity of the type A and B strains of the flu, as well as bird flu.

Roche primarily obtains shikimic acid from the Chinese star anise, a spice found in the star-shaped fruit of the Illicium verum, a small evergreen tree. Roche uses a specific type of anise that grows in four mountain provinces (Guanxi, Sichuan, Yunnan and Guizhou) of southwest China. Because these regions are high altitude and have a hot, humid, climate, they produce a higher purity and greater yield of star anise than other regions.

The manufacture of Tamiflu involves a complex, 10-step process that takes approximately 6-8 months to complete. First, a Roche supplier extracts shikimic acid from the pods (the part that wraps around the seeds) of the star anise. The remaining steps involve a series of complex chemical reactions. Thirty kilograms (66 pounds) of star anise produces only 1 kilogram (just over 2 pounds) of shikimic acid.

Tamiflu can't stop the flu entirely. However, studies have shown that if you take it within 48 hours of showing symptoms, it can shorten the duration of the flu (strains A and B). Patients with the flu who took it felt better 30 percent (or 1.3 days) faster than people who didn't take it [ref]. The drug also can help protect you from getting the flu if you're exposed to someone who has it. But Tamiflu can't prevent the spread of the disease, and it won't stop illnesses (like the common cold) that resemble the flu.

Tamiflu isn't cheap, either. A 10-dose course can cost $60 to $80 in the United States. Currently there is no generic version of the drug available in the U.S.

Between 2004 and 2005, 12 children in Japan reportedly died after taking Tamiflu. However, the children also had neurological problems that could have been associated with the flu itself. In November 2005, the Pediatric Advisory Committee of the FDA ruled that the drug was safe for children [ref].

We'll find out how Tamiflu stands up to bird flu in the next section.

Tamiflu is available by prescription only, in both pill and liquid form. Each pill contains 75 milligrams of the drug, and the liquid (intended for children or adults who can't swallow pills) is a 12 milligram/milliliter suspension. For the drug to work, you must start taking it within a day or two of your first symptoms. Then you take Tamiflu twice a day for five days. Doctors recommend that you take all 10 doses, even if you start to feel better before you're finished.

People who are allergic to oseltamivir phosphate, or any of Tamiflu's other ingredients shouldn't take it. It's also not recommended for women who are pregnant or nursing. You should tell your doctor if you are on any other medication, or if you have kidney or heart problems.

Viruses that normally occur in birds cause bird flu, and there are many different strains. Some of these viruses can pass from birds to other animals, and most of them are mild. However, there have been several human outbreaks of the H5N1 strain of bird flu in Asia and Europe over the last decade. Scientists are concerned that this strain will eventually mutate into a form that can pass directly from human to human. When the H5N1 strain re-emerged in Asia during the winter of 2003, it set off fears of a worldwide pandemic. (See How Bird Flu Works for more information.)

The flu vaccine that works against the A and B "regular flu" strains is not effective against bird flu. Although scientists are hard at work developing an avian flu vaccine, currently antiviral drugs are the only weapon against the disease.

Laboratory studies show that Tamiflu is effective against several strains of bird flu, including H5N1. It works the same way that it works against the "regular flu." However, it only lessens the severity of the illness -- it can't stop the virus entirely. The World Health Organization recommends Tamiflu as the drug of choice should an avian flu pandemic occur. Doctors in Asia are already using Tamiflu to treat patients who have become ill with the H5N1 strain.

The overwhelming demand for Tamiflu has led to a booming counterfeit business. Customs agents have seized hundreds of packages of fake Tamiflu trying to make its way into the United States from as far away as Asia and the island of Mauritius. The fake pills have contained little, if any, of the drug's active ingredient.

Health experts fear that people will order Tamiflu from suspect sources and mistakenly think that it will protect them during a pandemic. The only way to make sure that you're getting the real thing is to get a prescription from your doctor and fill it at a reputable pharmacy. 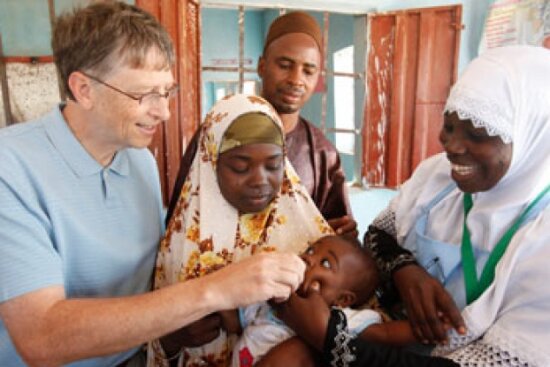 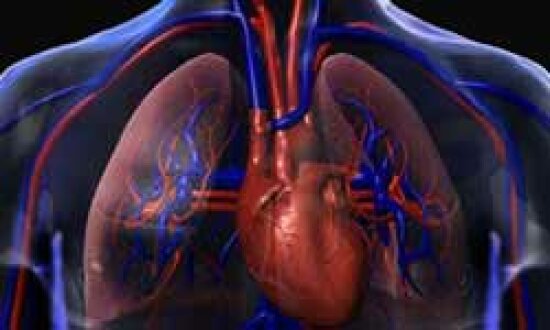 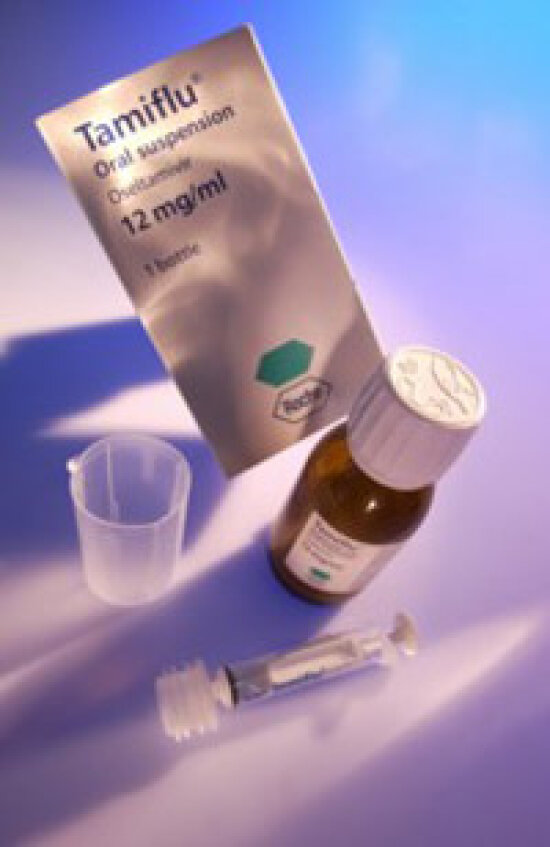