By: Discovery Fit and Health Writers

Heath Ledger's last role was the Joker in "The Dark Knight". He died before the movie was released.

They come into our homes (electronically, anyway) every week or more, and you feel like you know them. But when it's time for the great Casting Call in the Sky, it seems we just can't get enough -- reading every supermarket tabloid (in line, of course we wouldn't pay for that, would we?) or watching every true Hollywood TV special for the details of why or how our favorite superstars left us so soon.

Often, there's a little alcohol or drugs involved. And while it won't bring them back to life, sometimes the toxicology reports of our idols' deaths can serve as a cautionary tale.

Toxicology Details: Ledger died as the result of acute intoxication by the combined effects of oxycodone, hydrocodone, diazepam, temazepam, alprazolam and doxylamine.

Notes: A massage therapist who discovered a lifeless Heath Ledger in his Manhattan apartment made her first two calls to actress Mary-Kate Olsen (the residence owner) moments after finding the Australian-born actor. Only after those calls was 911 alerted to the situation.

Brother Sean Penn has said publicly in a TV interview that his brother died because of his weight.
DCI | Steve Granitz/WireImage/Getty Images

Toxicology Details: An autopsy performed by a Los Angeles County Medical Examiner revealed the primary cause of death was "nonspecific cardiomyopathy" (heart disease), with the prescription drug promethazine with codeine and an enlarged heart being possible contributing circumstances.

Notes: Chris Penn was an film and television actor known best for his roles in such films as Reservoir Dogs, Footloose and True Romance. Brother Sean Penn has said publicly in a TV interview that his brother died because of his weight.

Up Next
The Sarco Suicide Pod: Controversial or Compassionate?
Imagine the suicide booth on 'Futurama,' only real. Learn more about the Sarco suicide pod at HowStuffWorks.
Explore More 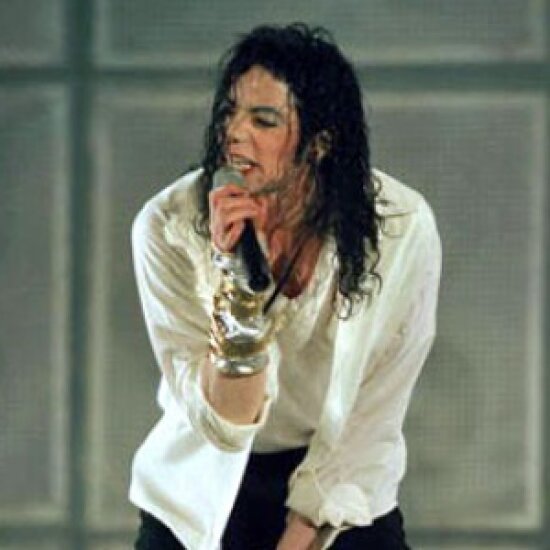 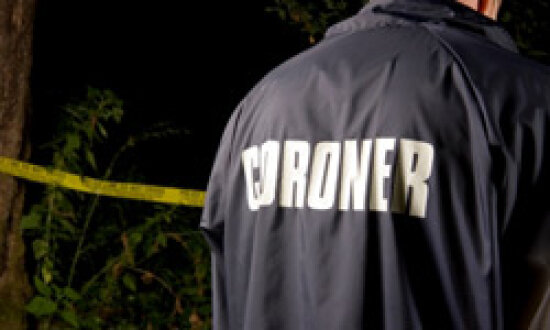 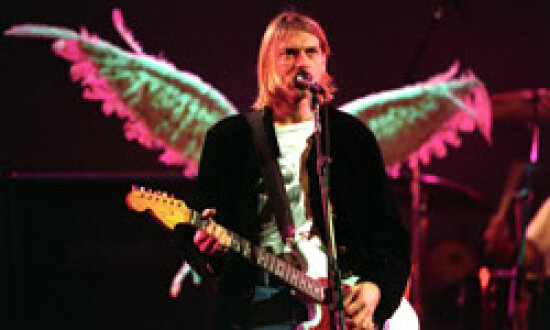 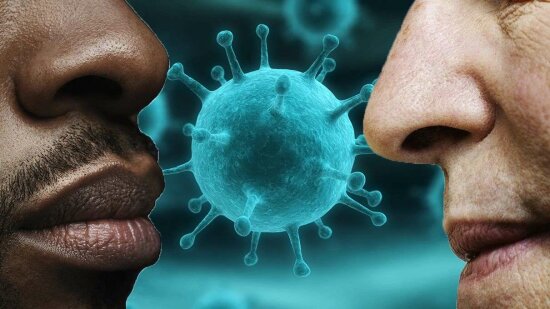 The Curious Ability to Detect Disease by Smell 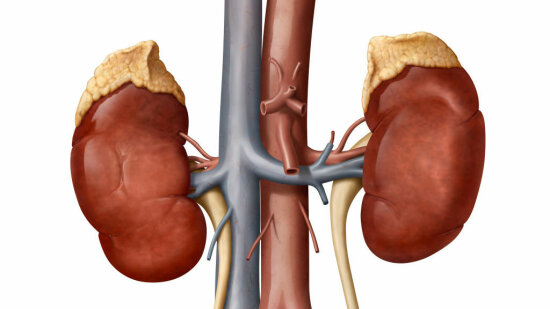 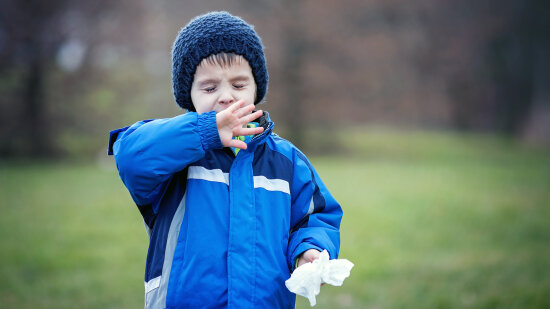