by Discovery Fit and Health Writers
Prev NEXT
4 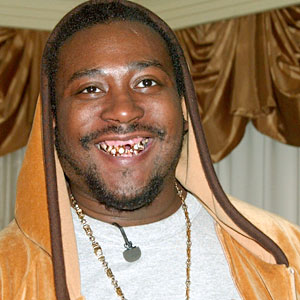