How does a lack of insulin affect your body?

It is estimated that up to a third of Americans who have diabetes are unaware that they have the disease. One of the more common symptoms of diabetes is a high level of glucose in the blood. This is brought on by the fact that when the body doesn’t produce insulin, the cells are unable to absorb glucose. As a result, it remains in the bloodstream, which winds up pushing up the blood-glucose levels. Fatigue is also associated with diabetes; this symptom is likewise a result of glucose not being absorbed from the bloodstream. Since glucose is the body’s major source of energy, a person will feel tired if his or her body doesn’t have any fuel to burn.

When glucose goes unabsorbed by the cells, it leaves the kidneys with more glucose to filter; however, there’s a limit to how much glucose the kidneys are able to filter. As a result, excess glucose will show up in the urine and stay in the tubule lumen. Because this glucose retains water, the result is increased urine flow, which is the cause of another common symptom of diabetes: excess thirst. Higher levels of urine flow make the body lose sodium, which activates the brain’s thirst receptors. Excessive hunger is another symptom associated with diabetes. While it’s still not clear how the brain’s hunger centers are stimulated, one theory is that high glucagon levels might be the cause. Yet, even as you eat more frequently, you start to lose weight. This is because a lack of insulin causes the rate at which fat cells are broken down in the body to increase, which leads to weight loss. 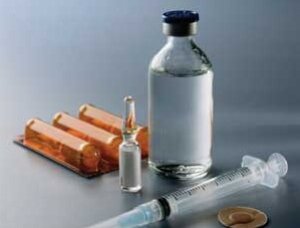 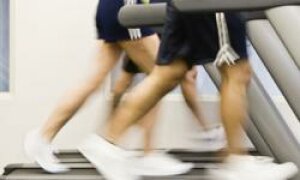 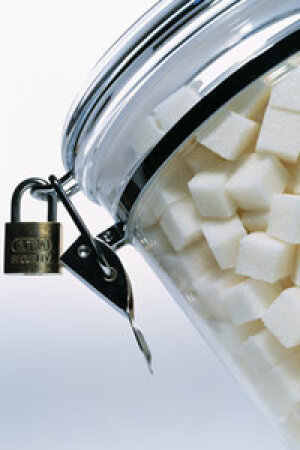