If you have HIV, does it mean you have AIDS, too?

AIDS (acquired immunodeficiency syndrome) is one of the worst pandemics the world has ever known. HIV (human immunodeficiency virus) is the virus that causes AIDS. First discovered in 1981 in a remote area of central Africa, it has since swept across the globe, infecting millions in a relatively short period of time.

HIV can be transmitted by:

Like all viruses, HIV treads the fine line that separates living things from nonliving things. Viruses lack the chemical machinery that human cells utilize to support life. So, HIV requires a host cell to stay alive and replicate. To replicate, the virus creates new virus particles inside a host cell, and those particles carry the virus to new cells.

HIV infects one particular type of immune-system cell. This cell is called the CD4+ T-cell, also know as the T-helper cell (see How Your Immune System Works for details on T-cells). Once the HIV virus enters the body, it heads for the lymphoid tissues, where it finds the T-helper cells. The T-helper cell turns into an HIV-replicating cell once it is infected. In a healthy person, there are typically 1 million T-cells per 1 milliliter of blood.

HIV cannot be transmitted by:

No one dies from AIDS or HIV specifically. An AIDS-infected person dies from infections, because his or her immune system is so weakened. An AIDS patient could die from the common cold as easily as from cancer. The person's body cannot fight off the infection, and he or she eventually dies from something that a non-HIV-infected person could have quickly recovered from.

See the next page for more information.

Up Next
How to Safely Use Public Bathrooms in the Age of Coronavirus
Sometimes you just can't avoid using a public bathroom. Is it safe with coronavirus raging? How can you be sure?
Explore More

"If you have HIV, does it mean you have AIDS, too?" 24 August 2001.
HowStuffWorks.com. <https://health.howstuffworks.com/diseases-conditions/infectious/question709.htm> 25 February 2021
Citation 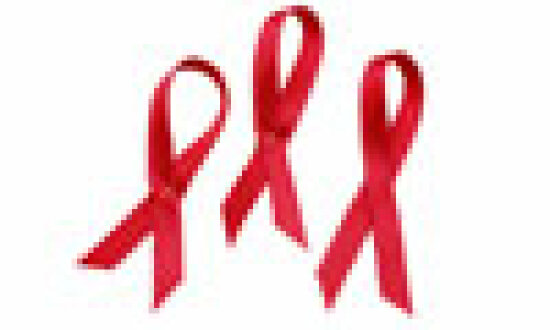 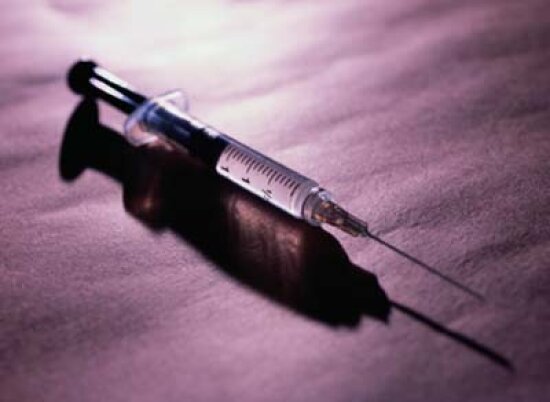 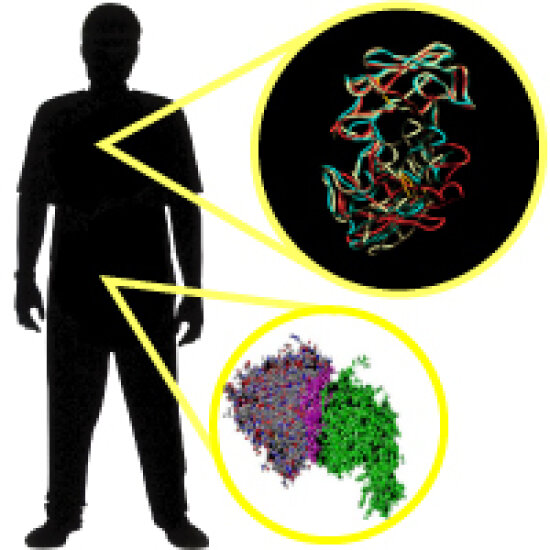 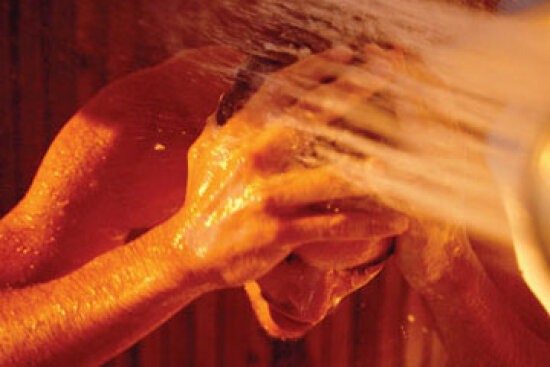 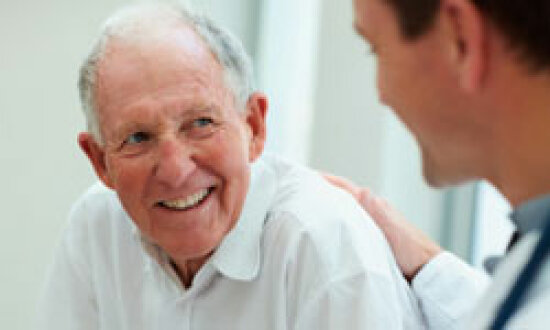 Are there any nonsurgical arthritis treatments? 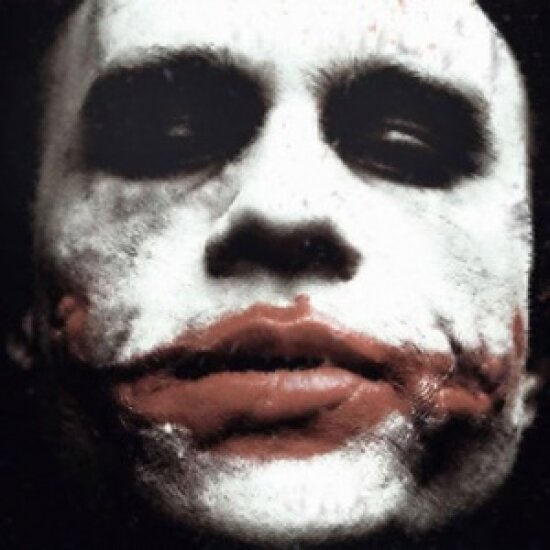